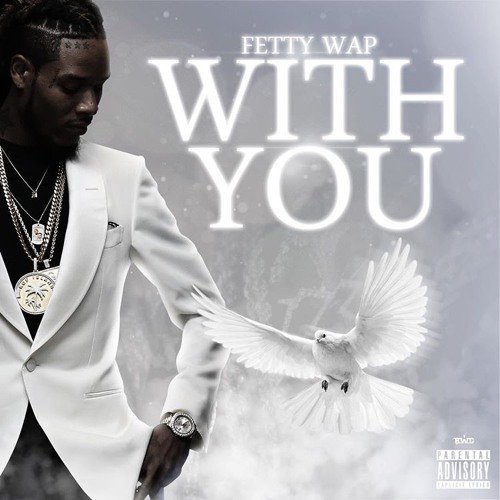 Fetty Wap decides to kick off the new week with the release of a brand new song. This one is titled “With You” and is the final version of the song with the same title that leaked back in October 2016. Fetty’s new album King Zoo is coming later this year.

Stream the song below: