After teasing the project for a while, 2 Chainz has finally revealed the release date for his next studio album Rap Or Go To The League.

Check it out below: 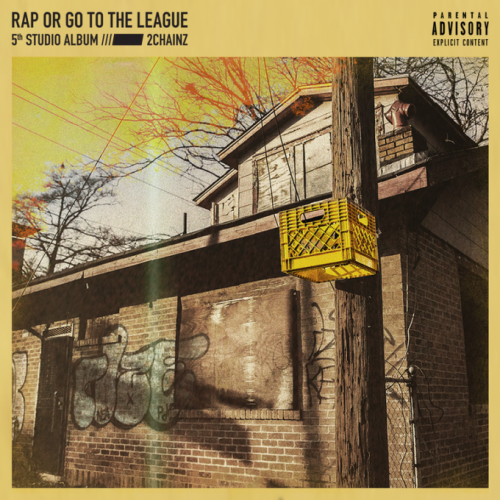 The album will hit stores on March 1st and will be A&R’d by LeBron James.

Check out 2 Chainz and LeBron’s announcement below:

It’s been quite the journey to get here and I know I’ve kept y’all waiting long enough. All night studio sessions, dialing in, reflecting & opening up on these records or as I call it therapy! This is my each one teach one body of work, I wanna celebrate black excellence! ….. “Rap Or Go To The League” the album A&R by @kingjames arrives 3/1 ..exclusive interview coming to @applemusic