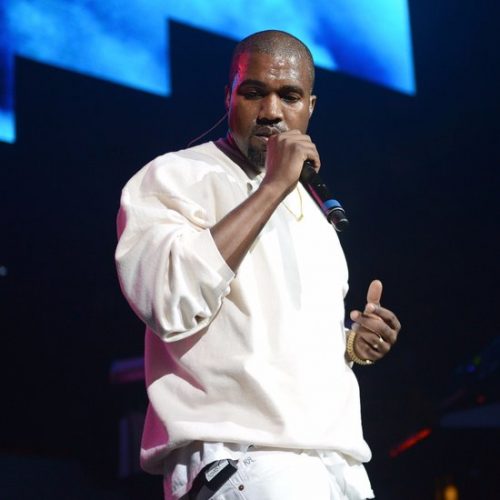 During his Yeezy Season 5 show at New York Fashion Week on February 15, Kanye West decided to let an old demo of The-Dream singing J. Holiday’s hit “Bed” play throughout the program. As a surprise, he shared The-Dream’s 17 minute-version of the song— which doesn’t include any Kanye vocals —on his Soundcloud earlier today. He named it “Bed Yeezy Season 5” 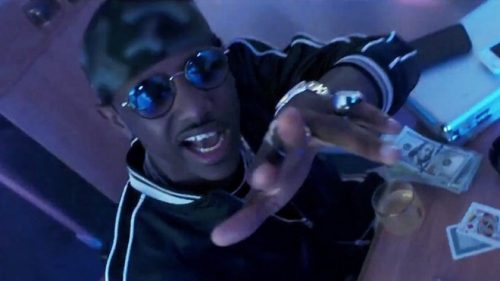 Fabolous and Lil Uzi Vert connect for the official music video for their collaboration “Goyard Bag”. The banger originally appeared on Fab’s Summertime Shootout 2 mixtape and then received an official release through Def Jam earlier this month. 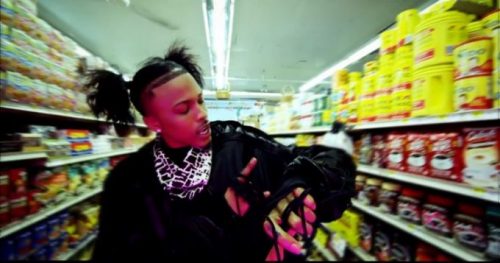 August Alsina has premiered the official music video for his latest single “Lonely”. This song will appear on his forthcoming studio album Drugs. 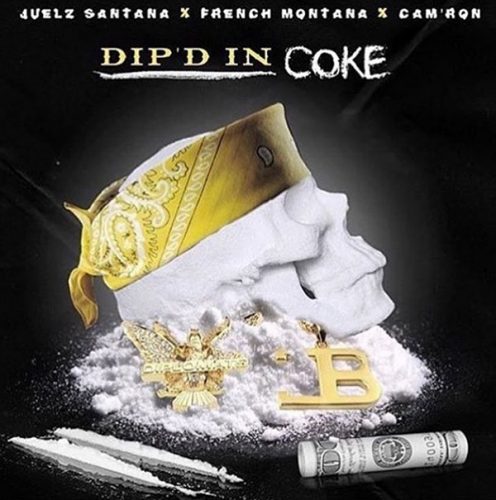 Juelz Santana recruits French Montana and Cam’ron for his brand new single “Dip’d In Coke”. Santana’s new mixtape The Get Back is coming soon. 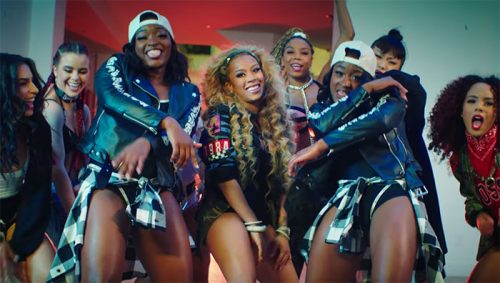 After dropping the song itself earlier this year, Keyshia Cole returns with the official for her new single “You”. Remy Ma and French Montana are featured on the record. 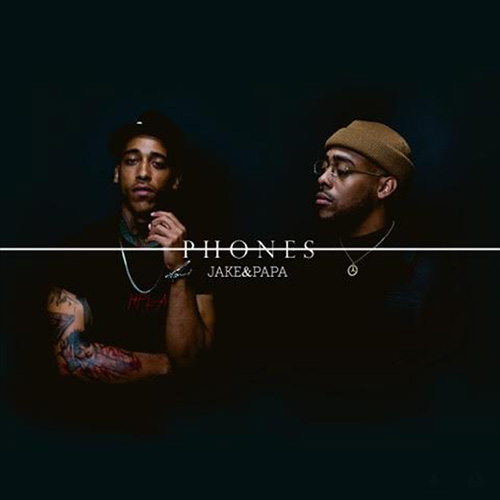 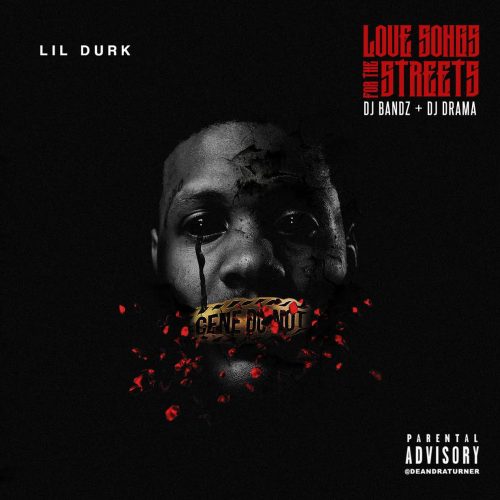 Lil Durk recruits YFN Lucci for his brand new single “Mood I’m In”. This song will appear on his new project Love Songs For The Streets, which is dropping tomorrow. 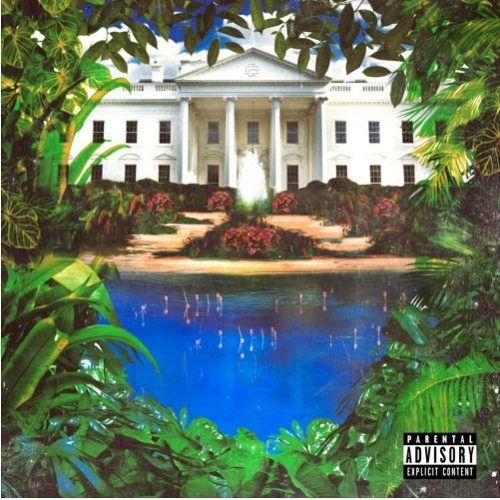 Frequent collaborators Eric Bellinger and Wale link up again for a new song. This one is titled “Treat Yourself” and will appear on Bellinger’s forthcoming project Eric B For President: Term 2, which will be released on March 10th. 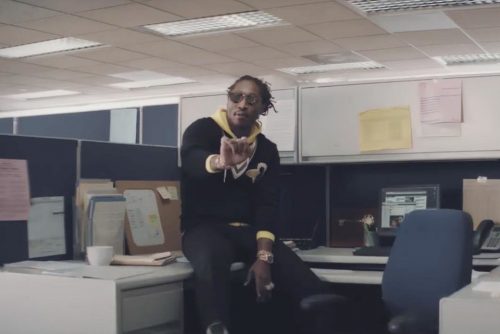 Ariana Grande and Future have a premiered the official music video for their collaboration “Everyday”. This song is taken from Ariana’s latest studio album Dangerous Woman. 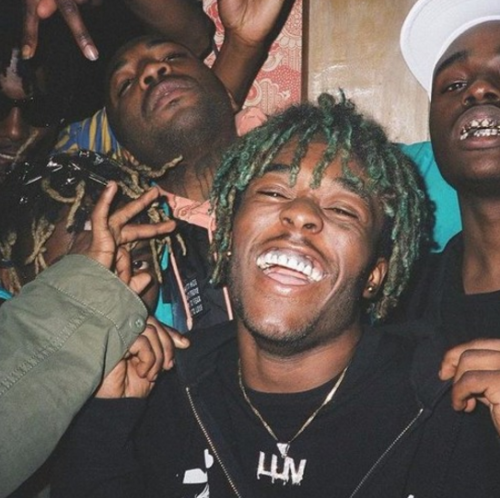 Lil Uzi Vert is still working on Luv Is Rage 2, but before we get that, the rapper decides to drop off a new 4-track EP, named Luv Is Rage 1.5.