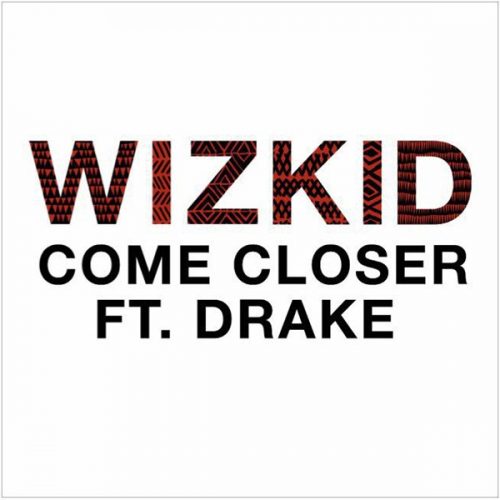 Wizkid recruits Drake for his brand new single “Come Closer”. The Nigerian artist will release his new album Sounds From The Other Side – which will also feature Ty Dolla $ign and DJ Mustard – later this year.

UPDATE: After the song leaked back in January, the official version of “Come Closer” A.K.A. “Hush Up The Silence” has finally been released! 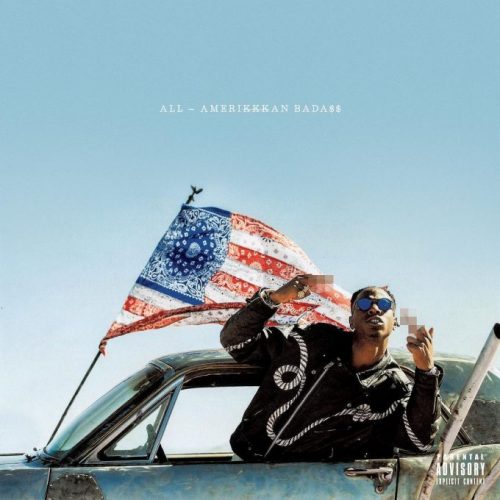 Joey Bada$$ connects with ScHoolboy Q for his brand new single “ROCKABYE BABY”. This song will appear on his new studio album ALL AMERIKKKAN BADA$$ (AABA), which will be released on April 7th. 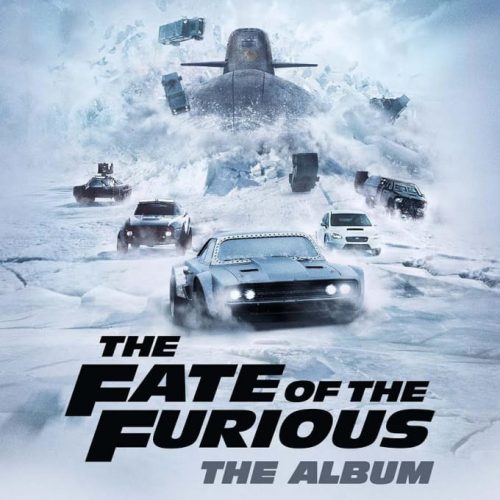 Another week, another release off the forthcoming The Fate Of The Furious-soundtrack. This time, we get a banger by PnB Rock, Kodak Black and A Boogie Wit Da Hoodie titled “Horses”. The full soundtrack will be released on April 14th. 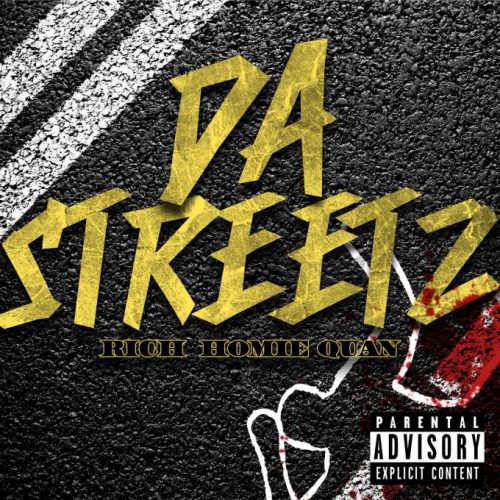 After he dropped “Replay” earlier this month, Rich Homie Quan returns with another new single. This record is titled “Da Streetz”. 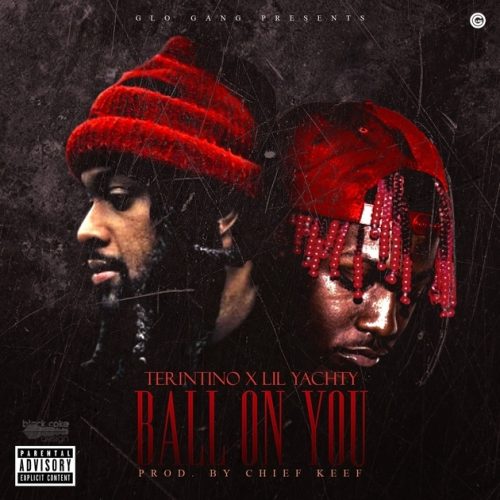 Lil Yachty assists Terintino on his brand new single “Ball On You”. The banger is produced by Chief Keef. 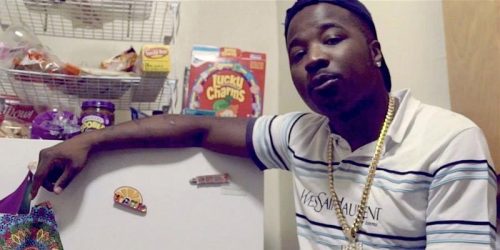 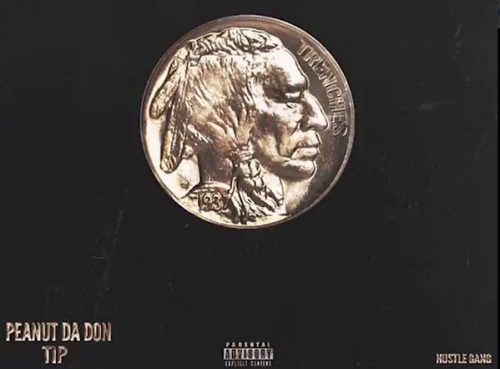 T.I. has shared his remix of “Trenches Reloaded” by the late Peanut Da Don. The rapper also announced that a new Hustle Gang-project titled G.D.O.D. 3 is coming later this year.

NEW VIDEO: Mike WiLL Made It feat. Big Sean – “On The Come Up” 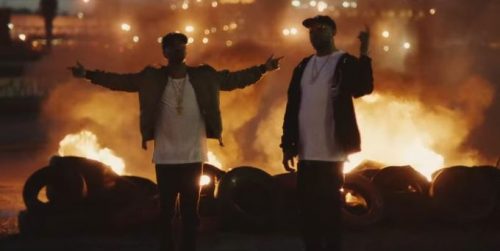 Mike WiLL Made It and Big Sean have premiered the official music video for their collaboration “On The Come Up”. This song is taken from the former’s brand new studio album Ransom 2.

NEW MUSIC: Z-Ro – “Between The Tweets” 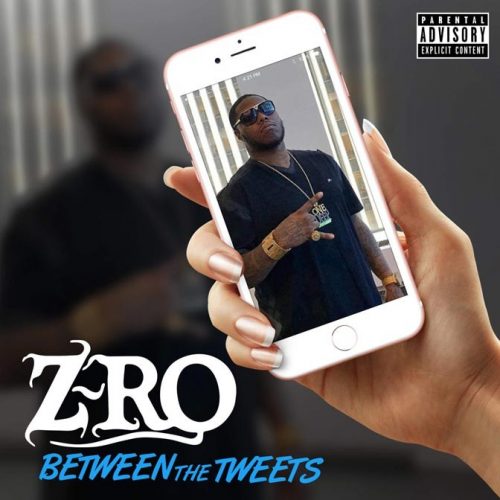 Houston legend Z-Ro decides to treat his fans to a brand new single titled “Between The Tweets”. The song is about how over dependence on social media is affecting our lives. 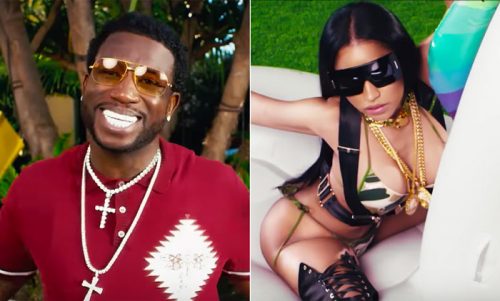 Gucci Mane and Nicki Minaj connect for the official music video for their collaboration “Make Love”. This song will most likely appear on GuWop’s forthcoming album Drop Top Wop.