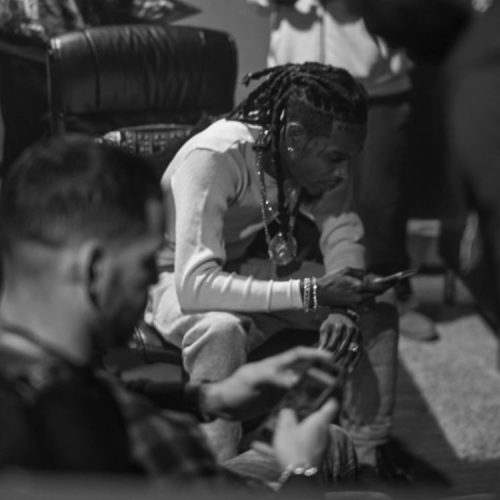 Fetty Wap is back with his own remix of BlocBoy JB’s banger “Rover”. Hopefully, the rapper is planning to release a new project soon.

A new collaboration from Offset and 21 Savage has surfaced. The song is titled “Hot Spot”. No word on what forthcoming project this will end up. 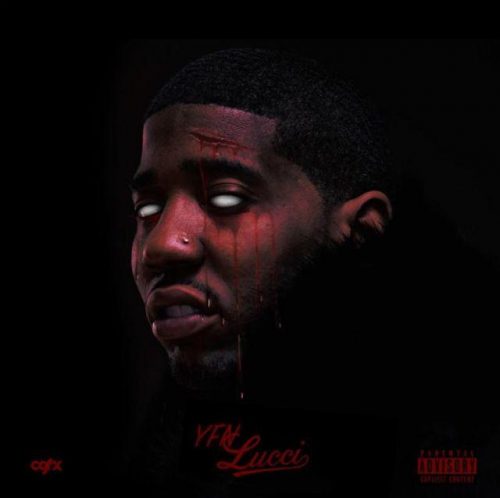 YFN Lucci has surprised his fans with the release of a new 4-track EP titled See No Evil. It comes with a guest appearance from Ralo.

T.I. and Jacquees have premiered a music video for their recent collaboration “Certified”. This song appeared on DJ MLK’s D*ck Riding Is Not A Form Of Transportation 2 project.

G Herbo returns with the official music video for the remix to “Everything”. This collaboration with Chance The Rapper and Lil Uzi Vert is taken from his latest project Humble Beast. 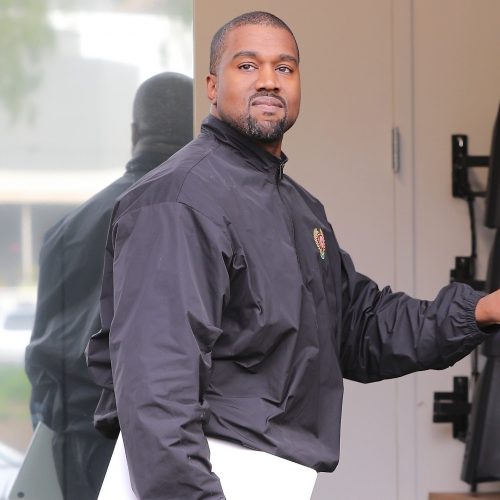 Kanye West has been all over the headlines this month between announcing albums and sharing controversial political views, but now he finally gives us some new music. First, he dropped “Lift Yourself” via his website and later he debuted Ye Vs. The People” featuring T.I. on L.A.’s Power 106 station. On the first song, he’s in full troll mode when the verse eventually comes in. Kanye’s new album will hit stores on June 1st. 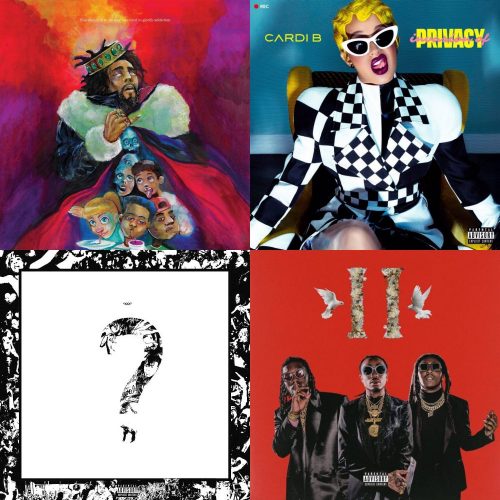 This week’s overview includes the first week numbers of J. Cole’s new album KOD, which debuts at #1 with impressive figures. 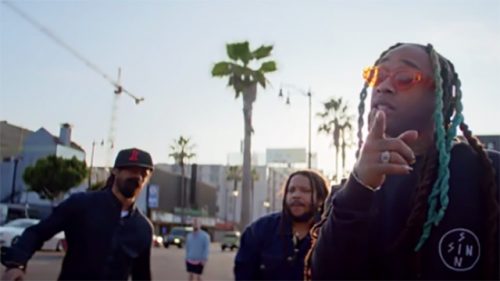 After dropping the song itself last week, Damian Marley has already premiered the music video for the official remix to “Medication” featuring Stephen Marley, Wiz Khalifa and Ty Dolla $ign. 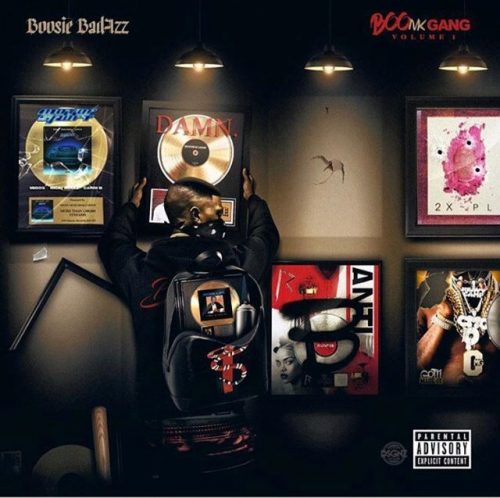 Boosie Badazz has surprised his fans with the release of a new mixtape titled Boonk Gang. The project comes with 20 songs, including freestyles over buzzing instrumentals. 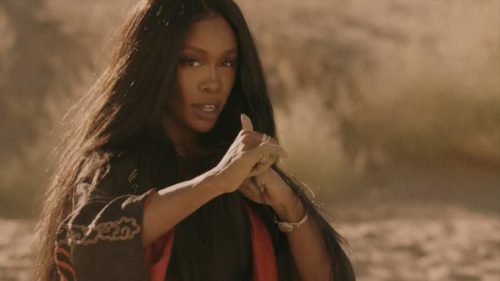 TDE-artists SZA and Kendrick Lamar have released a music video for their collaboration “Doves In The Wind”. Kendrick seems to be fully in his Kung Fu Kenny-mode. This song is taken from SZA‘s CTRL album.