Maître Gims has decided to add a verse from French Montana to his Lil Wayne-collaboration “Corazón” and has also premiered the music video for the song. The original version of the track appeared on Gims’ latest album Centuire Noire.

One week after XXXTentacion’s death, his single “SAD!” hit the number one spot at the Billboard Hot 100 chart. Today, the official posthumous music video for the song has been premiered. The late rapper attends his own funeral in the haunting clip, which he wrote and creative directed himself. The song appeared on his album ?. 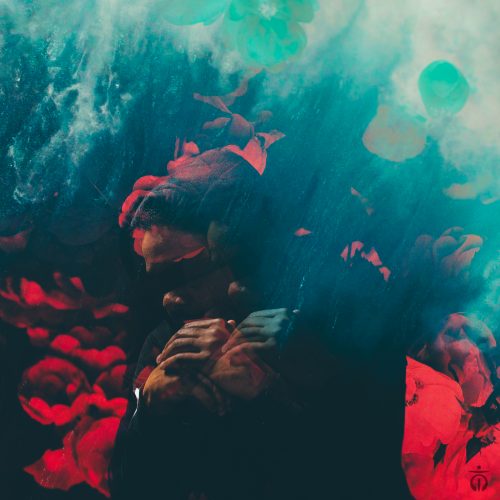 In this new entry in our ‘Diamonds In The Rough’ category, we want to introduce you to LA-artist Myke Bogan and his brand new album titled Joe Fontana. 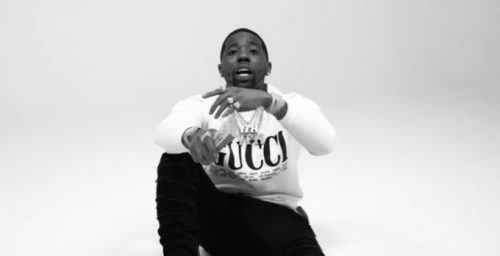 YFN Lucci returns with a music video for his single “At My Best”. This song appeared on his debut album Ray Ray From Summerhill.

The Migos have finally premiered the long-awaited music video for their single “Narcos”. This song is taken from their latest album Culture II. 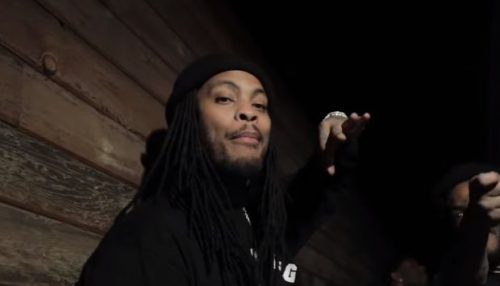 Waka Flocka Flame returns with a music video for his banger “Down Bad” featuring J Dubb and Loudiene. This song is taken from his latest project Big Homie Flocka. 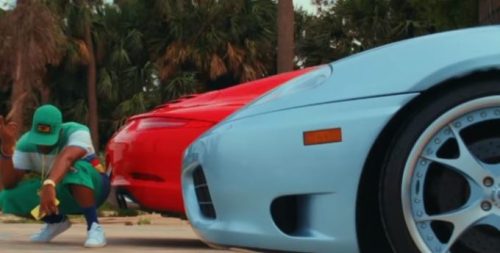 Curren$y and Harry Fraud keep dropping videos for songs off their joint project The Marina. Today, they deliver one for “Radar Tower”. 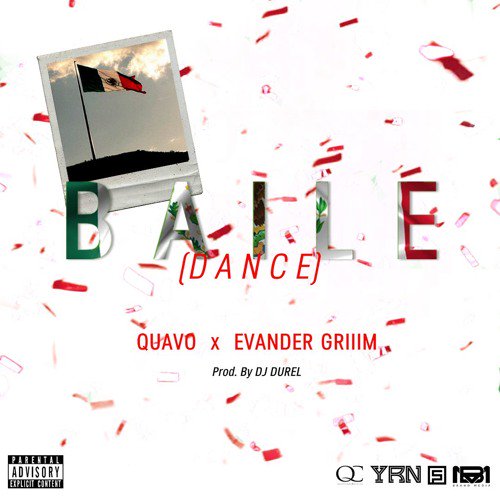 Quavo and Afro-Latino rapper Evander Griiim have joined forces for a brand new song titled “Balie (Dance)”. This one is produced by DJ Durel. 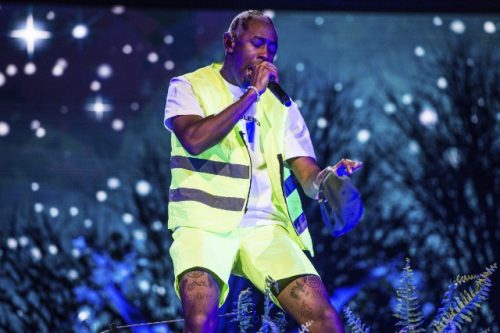 Tyler, The Creator keeps the music coming! Today, the rapper drops off a new song titled “Peach Fuzz”, which is a remix of Prophet’s “Wanna Be Your Man”. 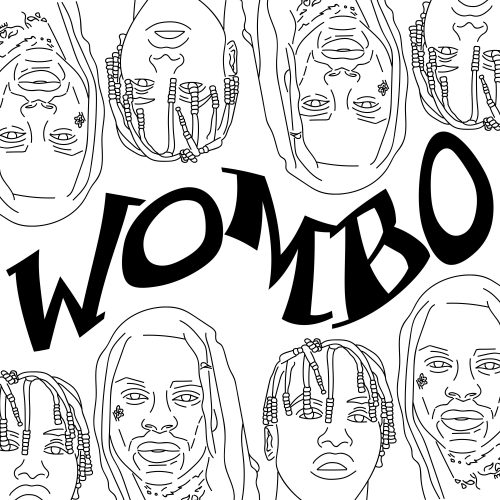 Lil Yachty and G.O.O.D. Music-artist Valee have teamed up for a brand new song titled “Wombo”. The track is produced by ChaseTheMoney.