DIAMOND IN THE ROUGH: James the Ronin – “What You Do” 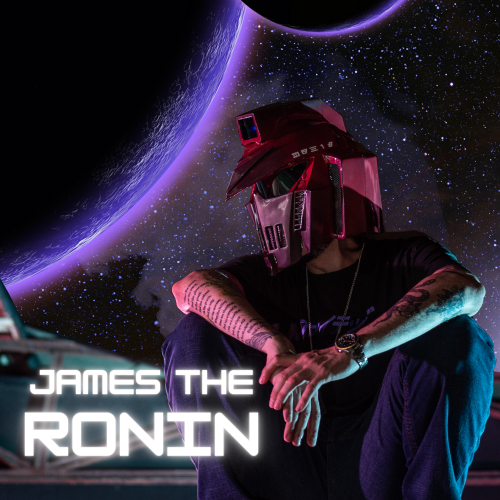 In this new entry in our ‘Diamonds In The Rough’ category, we want to introduce you to upcoming artist James the Ronin and his brand new single and video titled “What You Do”. 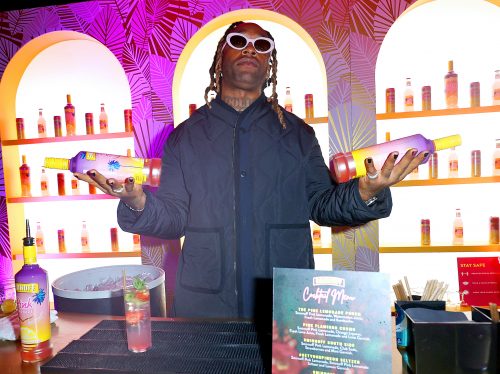 In cooperation with Smirnoff, we were able to do an exclusive interview with Ty Dolla $ign. We spoke about his new joint album with dvsn; Cheers To The Best Memories, making music during COVID-19, his upcoming music label and much more. 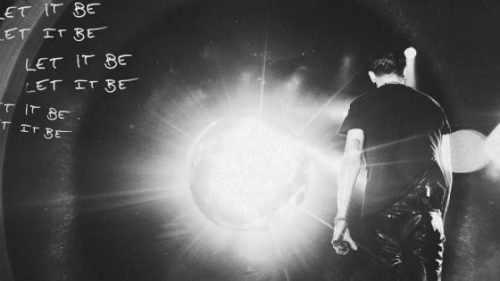 G-Eazy has teamed up with OG Maco for a brand new freestyle titled “Let It Be”.

DIAMOND IN THE ROUGH: Loose Cannons – “The Marquee Encore Edition” 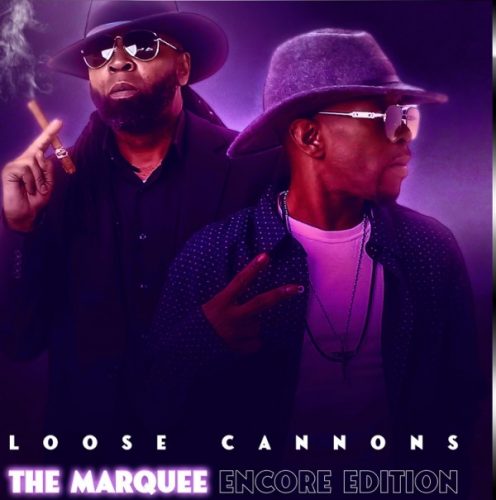 In this new entry in our ‘Diamonds In The Rough’ category, we want to introduce you to upcoming duo Loose Cannons and their brand new album titled The Marquee Encore Edition. 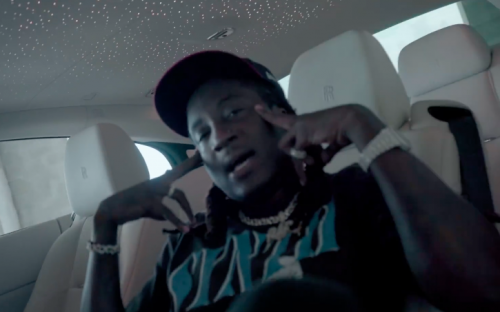 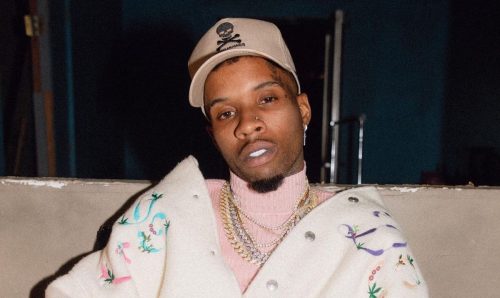 Tory Lanez has released his own remix of Capella Grey’s buzzing single “Gyalis”. 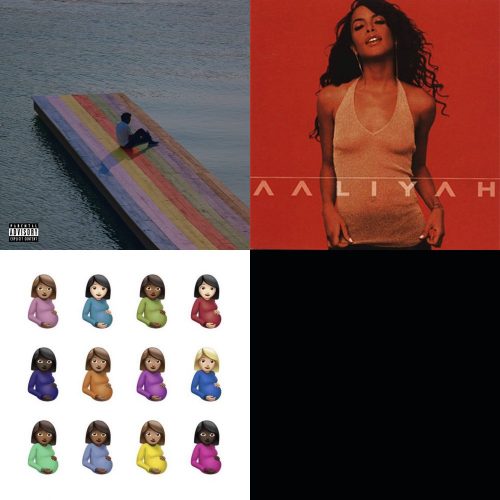 This week’s overview includes the first week sales of Baby Keem’s new album The Melodic Blue, which debuts at #4, and Aaliyah’s self-titled album, which has been released on streaming services for the first time. 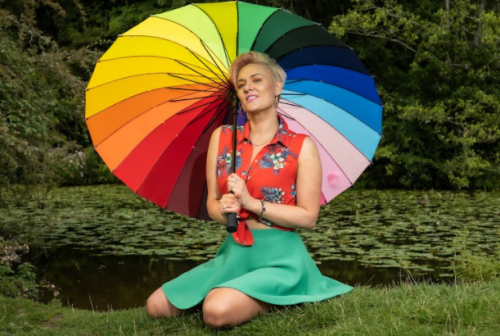 In this new entry in our ‘Diamonds In The Rough’ category, we want to introduce you to upcoming artist Lu.Ci and her brand new single titled “I Need You”. 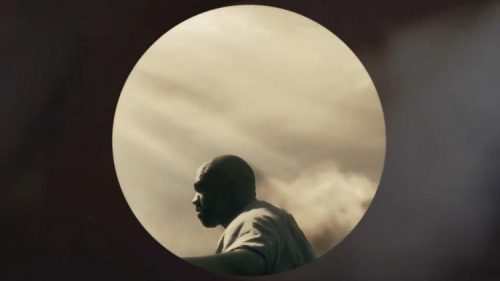 Kanye West has premiered the official video for his song “24”.