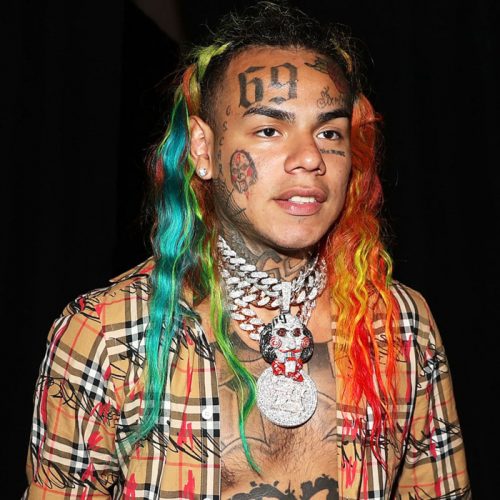 6ix9ine was set to release his debut album Dummy Boy this Friday, but DJ Akademiks has just revealed that the album has been postponed.

UPDATE (November 27, 2018): DJ Akademiks has announced that the album will be released officially later today.

Tekashi 6ix9ine album “DUMMY BOY” will be officially released in a few hours to all major outlets. This is the decision of Tekashi himself who despite being disappointed about its leak & his current situation wants his fans to enjoy his music. He says he loves and misses his fans

The rapper is currently in the midst of his legal battles where he is currently facing 20 years in prison. So, it seems this is not the right time to drop the album.

No word yet on when we can expect the LP to be released.

Akademiks Exclusive: 6ix9ine’s “DUMMY BOY” album will NOT be released on Friday (11/23). The album release has been postponed till further notice. https://t.co/TYdKP2uGP5