A Boogie Wit Da Hoodie Pushes “Me vs. Myself” Back Because Of Drake & 21 Savage Project 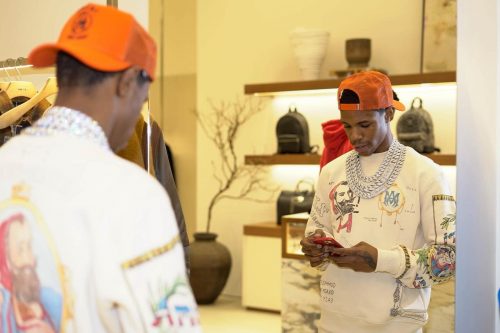 A Boogie Wit Da Hoodie’s new album Me vs. Myself was supposed to drop on November 4th, but the rapper has revealed that he decided to push the release back.

The project will now drop in December. The reason behind the delay is the highly anticipated joint effort from Drake and 21 Savage, Her Loss, which is now also dropping on November 4th.

Check out A Boogie’s announcement below:

A BOOGIE REALLY POSTPONED HIS ALBUM CAUSE DRAKE IS DROPPING LMAOOOOO pic.twitter.com/KuiX0Jy0RW