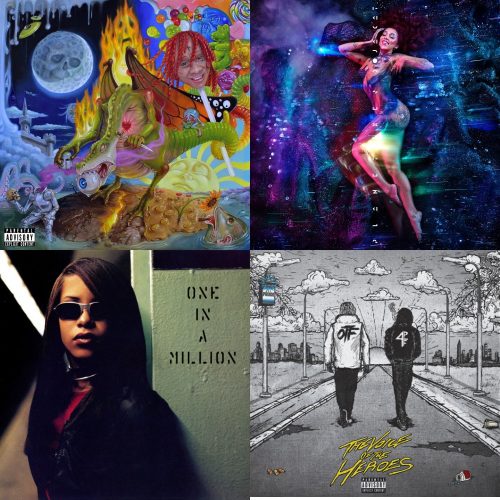 This week’s overview includes the first week sales of Trippie Redd’s new album Trip At Knight, which debuts at #2 and Aaliyah’s One In A Million, which has been released on streaming services for the first time.