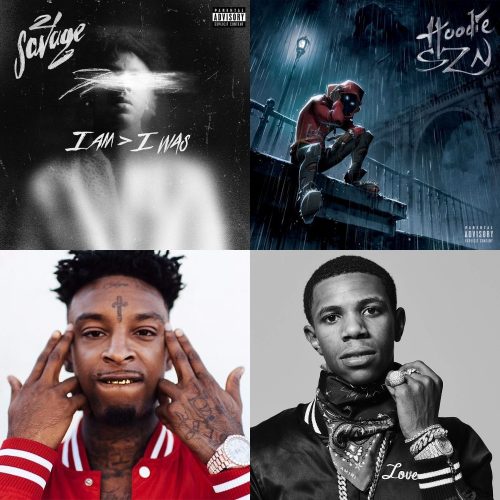 Due to the holiday season, we can’t provide a full overview of album sales for week 52, but we have the first week sales of 21 Savage’s i am > i was and A Boogie Wit Da Hoodie’s Hoodie SZN for you.

A Boogie Wit Da Hoodie’s new project Hoodie SZN debuts at number 2 at the chart. The rapper has moved 90,000 copies in total of his new album. 6,000 out of that came from pure sales.