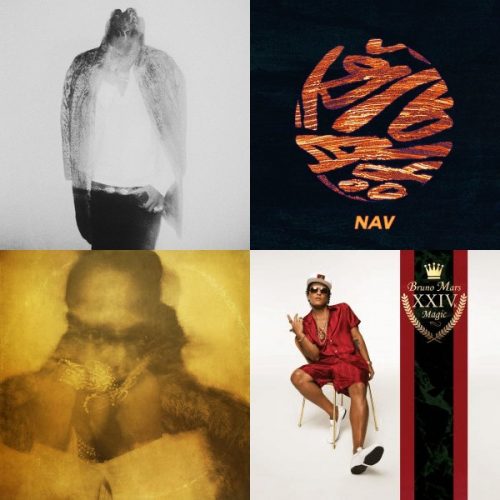 Here’s our weekly overview of Hip-Hop and R&B album sales in the US, including an update on where the albums land at the Billboard 200 chart. This week’s overview includes the first week numbers of Future’s new album HNDRXX – which debuts at #1 and is his second #1 album in 2 weeks- and NAV’s self-titled debut project.