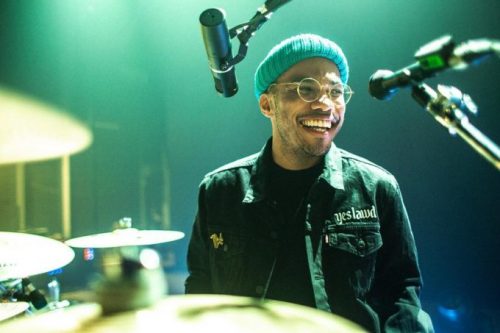 Anderson .Paak has revealed the title and release date of his next studio album.

UPDATE (March 14th, 2019: The official artwork and tracklist for the album have been revealed.

The album will contain 11 songs and features from Nate Dogg, André 3000, Brandy and more. Check out the full tracklist and the artwork below: 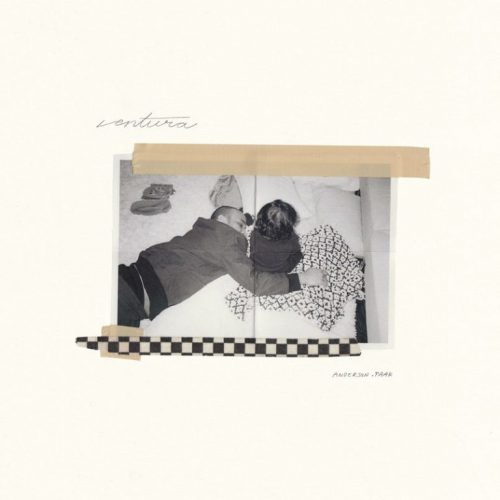 The album will be titled Ventura and will hit stores on April 12th. The project is executive produced by Dr. Dre and it was recorded at the same time as .Paak’s previous album Oxnard.
Stay tuned for more details on the project.