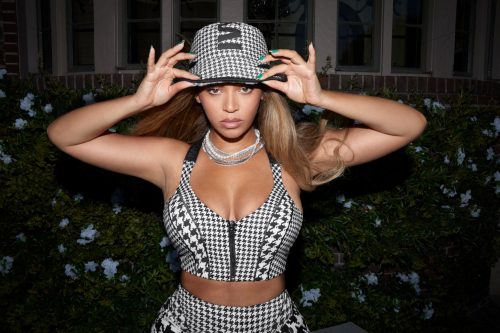 Beyoncé is finally returning to music! The singer has officially announced her next studio album RENAISSANCE.

UPDATE (July 20th, 2022): Beyoncé has revealed the tracklist for the album.

The project will contain 16 songs. Any features haven’t been revealed yet. Check out the tracklist below:

The project will drop on July 29th and will contain 16 songs. Digital and physical pre-orders are already available via Beyoncé’s official website. Check out the announcement and artwork below: 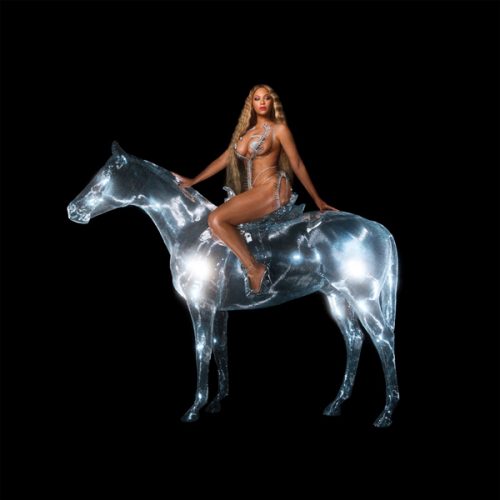