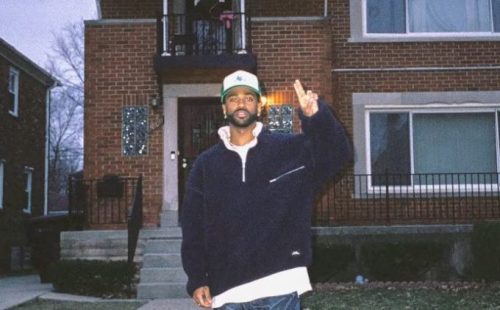 Big Sean has just officially announced his next studio album. The project will be titled Detroit 2.

In the trailer that the rapper has shared, you can see him work in the studio with artists like Hit-Boy, Young Thug, Ty Dolla $ign and more.

Detroit 2 is a sequel to Sean’s original mixtape that released back in 2012. The release date for the album has not been revealed yet.

Watch the trailer below: