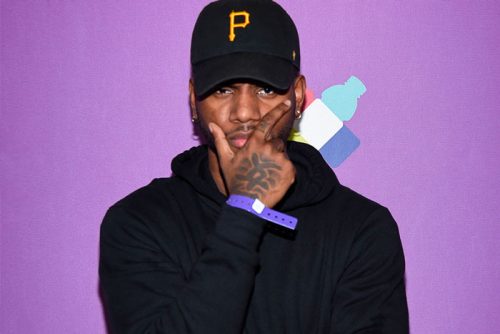 Last week, Bryson dropped off the deluxe version of his T R A P S O U L album and today, he announces the release date for his next studio album.

The project will be titled Anniversary and will hit stores on October 2nd.