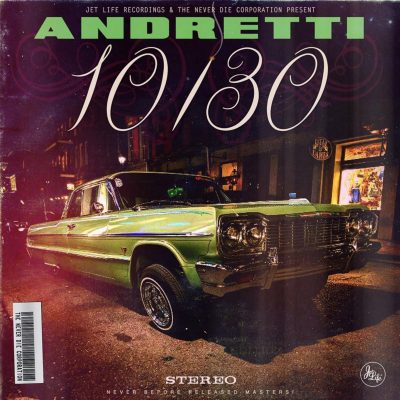 As you may already know, Curren$y plans to release a new mixtape in every month of 2016. Last night, the rapper released his October mixtape titled Andretti 10/30. This one comes with 10 songs. 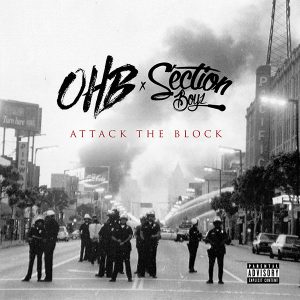 Along with OHB and U.K.’s Section Boyz, Chris Brown just dropped a brand new mixtape titled Attack The Block. The project comes with 16 songs and comes with guest appearances from French Montana, Ray J and more. 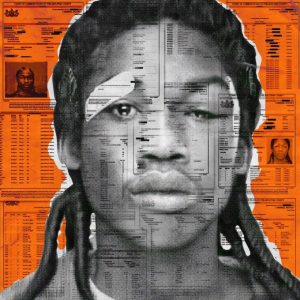 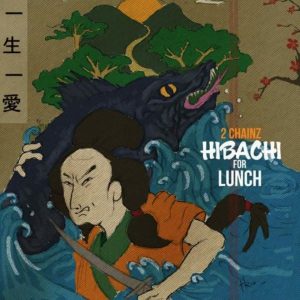 2 Chainz kicks off the weekend with the release of a brand new mixtape. Hibachi For Lunch comes with 7 songs and guest appearances from Quavo, Ty Dolla $ign, Future and Gucci Mane.