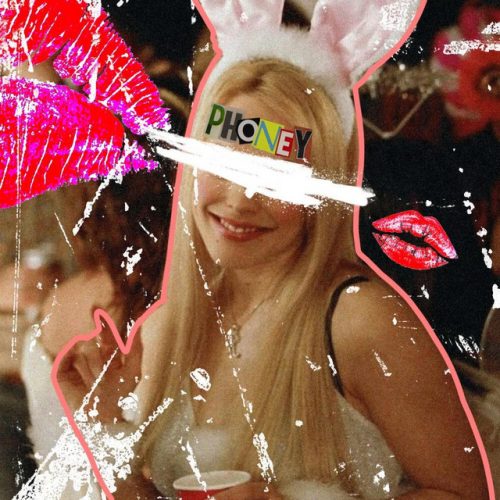 In this new entry in our ‘Diamonds In The Rough’ category, we want to introduce you to upcoming artist 3vd and his brand new single titled “Phoney”.

“Phoney” is the first release of the year for 3vd and will be followed by a video release on May 18th.

3vd writes all of his own music and incorporates elements of pop and R&B into his songs to create a unique and timeless sound. He credits Jay-Z as the person who made him want to rap and is influenced by soul singers like Erykah Badu, Lauryn Hill and Jill Scott. All of this is reflected in 3vd’s sound which is melodic and whimsical, but also hard-hitting, and often times rooted in storytelling.