DIAMOND IN THE ROUGH: 4Tunez – “Melody” 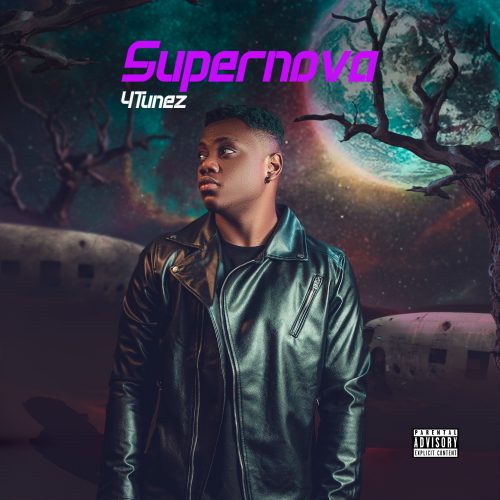 In this new entry in our ‘Diamonds In The Rough’ category, we want to introduce you to upcoming artist 4Tunez and his brand new single titled “Melody”.

Nigerian singer-songwriter, poet, environmentalist and model Memeh Fortune, professionally known as 4Tunez, shares his new single “Melody”. The infectiously catchy track is taken from his EP Supernova, out now on all streaming platforms.

Speaking of the track, 4Tunez says, “I wrote Melody in 2020, and we brought it to life in 2021. It was one of the most difficult songs to make off the EP, it had three different versions and was rewritten several times. There were lots of contributions in the studio regarding song structure, mood etc, but int he end, we believe we chose the best energy for the song. It took about 3 hours to record the song, and just like most of my songs, it was recorded at night. The beat was created by LVaro and has that new Afro fusion sound.  Melody is that kind of song that you’ll love to dance to and vibe with at the same time. I wanted to be very creative with my story and I was also deliberate about every word I wrote when making this spectacular song. I got inspiration from all life experiences that concern love, fun and energy.”

Speaking of his new EP, he says, “‘Supernova’ means a star that is about to blow up, this is why I titled the EP ‘Supernova’, because I’ve been putting out music until I was discovered, and I’ll never stop creating music and believing in myself.”

4Tunez began posting cover songs on his Instagram page at the age of 16, had his first studio session in 2017, and since then started making professional music. In January 2018, he had his first live performance at a new year concert where he performed his first recorded song titled “Conquer”.

The multi-faceted talent has a passion for redefined African sound, love music and inspirational songs. He draws inspiration from his experiences growing up in several cities in Nigeria, relationships, and mistakes.