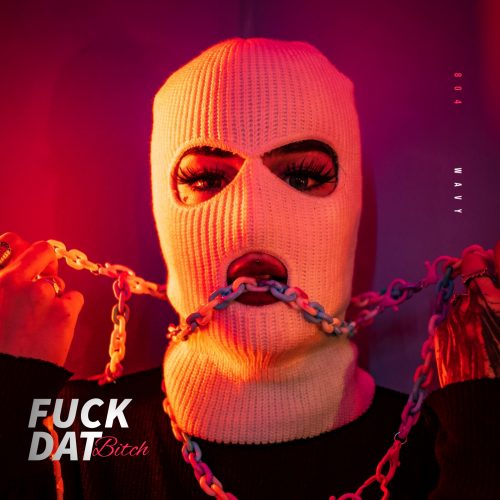 In this new entry in our ‘Diamonds In The Rough’ category, we want to introduce you to upcoming artist 804 Wavy and his brand new single titled “Fuck Dat Bih”.

Upcoming artist 804 Wavy is set to make some serious noise with his newest single “Fuck Dat Bih”. Hailing from Richmond VA, Wavy prides himself on standing apart from the crowd with his oddball wordplay and his rapid fire flow which makes him an intriguing listen. Coming from an artistic background where his uncle was a guitarist and his mother took up acting, Wavy was introduced to a life of music early on and quickly fell in love with recording his own music, taking inspirations from artists such as Lil Wayne, Mac Miller and even newer acts like Playboi Carti. Featuring bouncy production from one of the hottest producers in Glumboy as well as an energetic, unique and catchy style, this one has the makings of a banger all over it. Stay Tuned as 804 Wavy plans to release his official debut album Believe The Hype on May 2nd.