DIAMOND IN THE ROUGH: 9nineglock – “Be Mine” 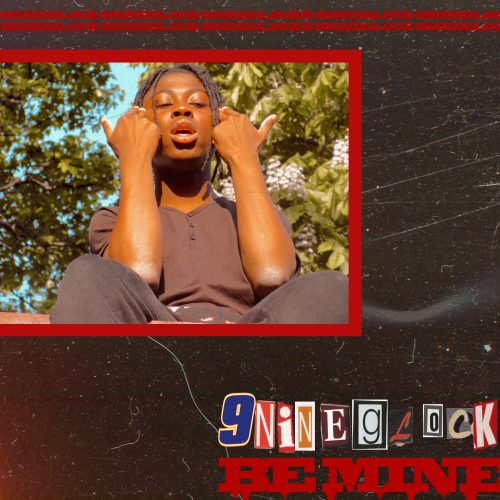 In this new entry in our ‘Diamonds In The Rough’ category, we want to introduce you to upcoming artist 9nineglock and his brand new single titled “Be Mine”.

Despite 9nineglock’s hardcore influences, there is a gentle, R&B style tone to 9nineglock’s vocals. Halfway between singing and rapping, he keeps the track’s groove whilst laid back vocals bely the deeper emotions beneath. Describing himself as ‘emo’, the parallels between the wave of emotion driven, intense rap on soundcloud and the mid 2000s alt rock of the same name are apparent, but 9nineglock takes the lo-fi production and vocal styles of the soundcloud era and in “Be Mine” he gives them an uplifting message which doesn’t sacrifice any of it’s trademark emotional intensity.