DIAMOND IN THE ROUGH: AHVE – “Selfish” 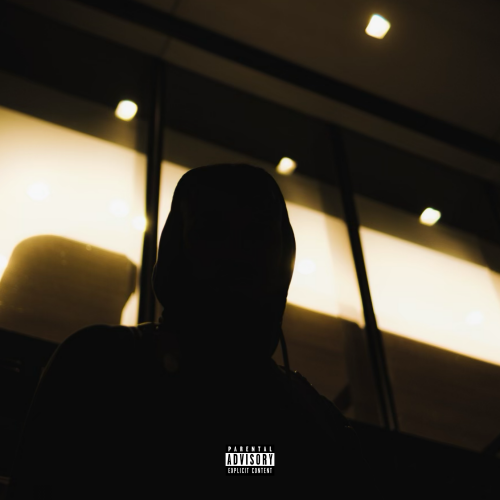 In this new entry in our ‘Diamonds In The Rough’ category, we want to introduce you to upcoming artist AHVE and his brand new single titled “Selfish”.

Uriel Antonio Fox, better known by his stage name AHVE (pronounced ah-vey) is an American singer from Brooklyn, NY. AHVE began his career as a songwriter working with Canadian rapper Honey Cocaine in 2016 on a song titled “One Time”, and in 2019 was mentored by songwriter and R&B balladeer Guordan Banks which inspired him to released his first single “Fade Away”. AHVE has gained some traction overseas following the release of multiple singles including “Stay. You Can’t Stay” and “The Feeling”.

This brings us to his new single release “Selfish”. This is off of his highly anticipated debut album Late Nights in November releasing later this year.