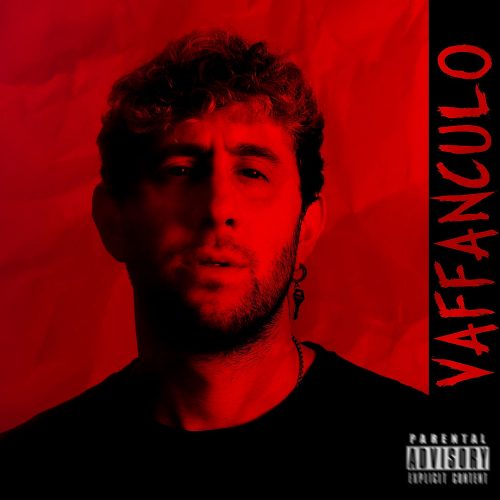 In this new entry in our ‘Diamonds In The Rough’ category, we want to introduce you to upcoming artist Alessandro Montelli and his brand new single titled “Vaffanculo”.

Italian-Canadian Alt Pop artist Alessandro began his career performing at local open mics and festivals in Bari, in the south of Italy. While studying languages he decided to put this path on hold to pursue music full time. Touring the Italian peninsula has led his reputation to grow culminating with the release of his first official single in 2016, “Strane Parti di Me” that he showcased in local radios and tv shows.

Alessandro is a multi instrumentalist and easily connects with his fans making them feel part of his world, performing with guitar and piano on stage. In the past few years his main influences have been acoustic folk pop gurus John Mayer, Vance Joy, Ed Sheeran, as well as going back to the raspy and rock vibes of Linkin Park, Sum41, My Chemical Romance.

He moved to Toronto in 2016 to pursue a bigger dream, play in a bigger city, and experience busking in the streets of “The Six”. Since then Alessandro performs for Youth Day Festival, in the astonishing Yonge & Dundas square, gets interviewed by Chin Radio multiple times (the main Italian radio in North America), and he makes a name for himself in the industry and in the italian community as well, working with talented producers Atom & Bluxz.

In January 2021 he released his new single, “Life” that reaches more than 60K streams all over social media and on streaming platforms and gets played on the radio.

His newest song just came out on August 20th and it’s titled “Vaffanculo”, Italian swear words for f*** u. The song is the artist’s new anthem against toxic relationships and negativities.