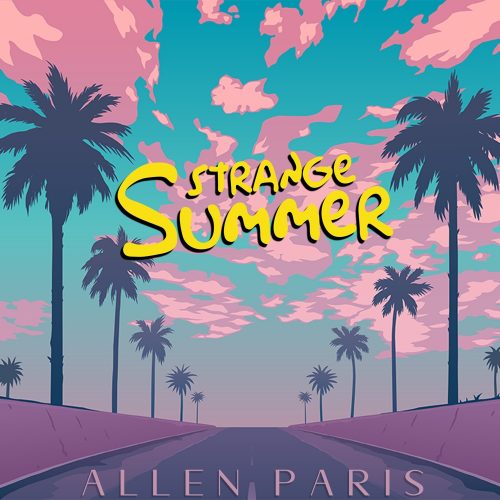 In this new entry in our ‘Diamonds In The Rough’ category, we want to introduce you to upcoming artist Allen Paris and his brand new single titled “Strange Summer”.

After landing on Spotify’s ‘Release Radar’ playlist with his latest single, “Strange Summer,” Allen Paris’ new EP Glow set for release this summer on July 13th. The new star has an affinity for sexy synth-wave sound.

The musical-cinematic project blends Synthwave, Pop, R&B, and Urban vibes. “Glow” will feature these hits in addition to more songs written by Paris himself. From the first song to the last, “GLOW” tells a familiar story of hope and dreams of success; fighting for one’s identity; falling in and out of love with life, just to find beauty in every flaw.

Listen to “Strange Summer” below: