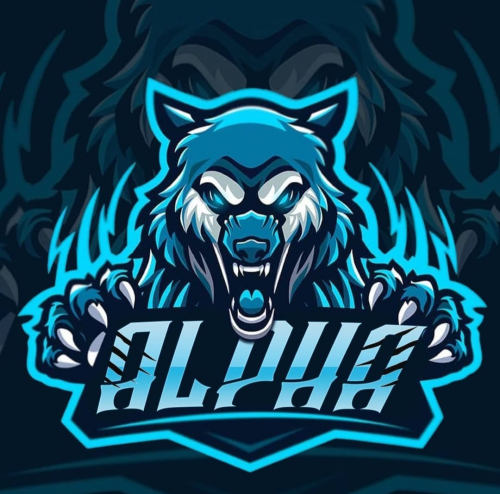 In this new entry in our ‘Diamonds In The Rough’ category, we want to introduce you to upcoming artist Alpha and his brand new single titled “Naja Mahi (Don’t Go My Love)” featuring Nikitar.

“Naja Mahi” is the flashy debut single from new London based rapper Alpha. Featuring fellow up and coming Londoner Nikitar, “Naja Mahi” is a bold heavy hitting track that stamps its mark clearly and proudly. Complete with an official video release filmed in Harrow, this release is slick and professional, a testament to these two rising stars. “This song is about a man and woman” says Alpha, who goes on to explain that the future of the relationship is dependent on the man changing his ways, something he truly means, but after one last mission. An exciting and dramatic storyline from start to finish, the video and production of this release do both the story and artists justice, allowing them to flex their talent on the big screen and through the speakers.

“Naja Mahi” is a nice and unique mix between hip-hop and punjabi. Alpha’s agressive flow perfectly fits with the uptempo beat and Nikitar’s voice on the hook is great. The music video makes the song even better.