DIAMOND IN THE ROUGH: Andy&Eddie – “Cheese” 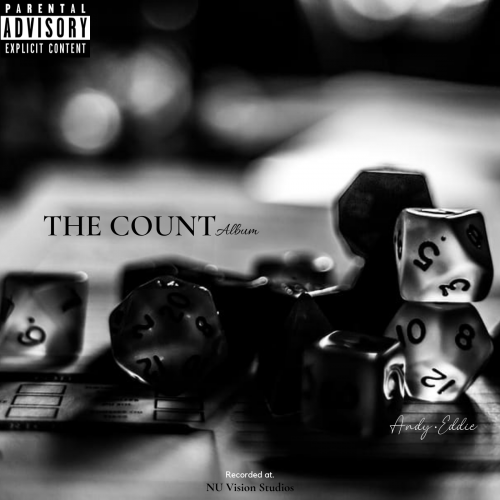 In this new entry in our ‘Diamonds In The Rough’ category, we want to introduce you to upcoming duo Andy&Eddie and their brand new single titled “Cheese”.

Andy&Eddie are twin brothers from Ottawa, Canada who made music individually in the past. They came together to create music in 2018 writing, recording and producing multiple musical pieces. Their first album Undeniable was later created in the year 2019. Andy&Eddie have since then been working on more music and have currently released their second studio album The Count on March 18th, 2022 from which twelve original compositions were birthed. Most of their songs are pulled from real life experiences, as music has generally been closely interwoven in their upbringing since birth and serves as both a therapeutic and fun outlet for their self expression.

Listen to “Cheese” below: