DIAMOND IN THE ROUGH: Auston Martin – “Up And Down” 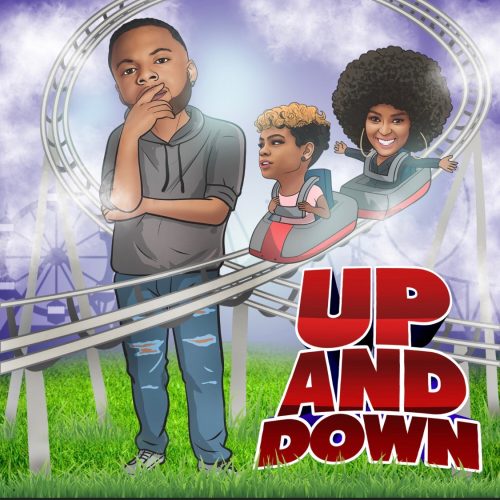 In this new entry in our ‘Diamonds In The Rough’ category, we want to introduce you to upcoming artist Auston Martin and his brand new single titled “Up And Down”.

New pop/R&B artist Auston Martin is blazing up TikTok with his new single “Up and Down gaining over 2 million sound streams and over 180k streams on Spotify, Auston Martin has been featured in True Magazine Rnb Magazine with his debut single “3″.

His debut single landed him on NRJ france and several music publications. Born in Richmond, VA, Auston earned the nickname Auto because he worked on cars and his songs were fun and catchy. Auston started recording tracks in NYC, ATL and releasing music gaining attention from fans and several publications such as HipHop Weekly Pinch Of Sol, Sweet and Sour Magazine with his latest single.