DIAMOND IN THE ROUGH: Basheer – “Needs” 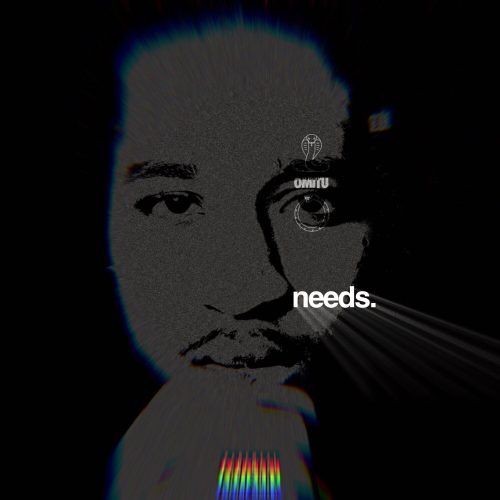 In this new entry in our ‘Diamonds In The Rough’ category, we want to introduce you to upcoming artist Basheer and his brand new single titled “Needs”.

Basheer’ Is a R&B/Hip-Hop Recording Artist From Oakland, California. He started recording music officially in 2015, and dropped his first song by March 9, 2016 named “Equal God.” Originally he is from Saint Louis Mo, he spent most of his life there and graduated from Gateway Stem High School. When asked about his music he says “he wants to spread love and build with one another,” he adds that he believes in “One Mind In The Universe.” Hence the reason why his first EP is called OMITU.