DIAMOND IN THE ROUGH: Billboard Bear – “No Rush” 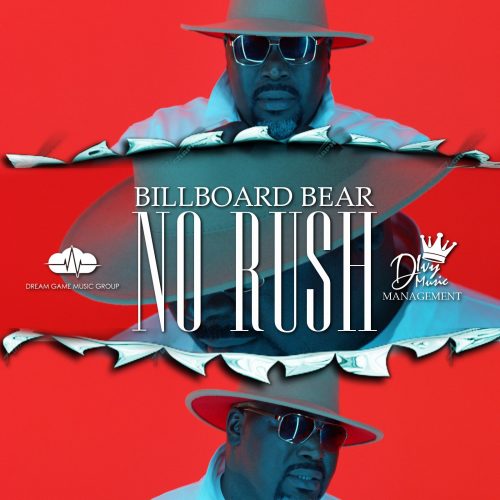 In this new entry in our ‘Diamonds In The Rough’ category, we want to introduce you to upcoming artist Billboard Bear and his brand new single titled “No Rush”.

Every so often a talent comes along that’s undeniable, unapologetic, and honest. In today’s music landscape these qualities seem to be forgot about or irrelevant. Singer/songwriter Richard Ward formally know as Billboard Bear is poised to shake up the R&B/ soul music world with his candid prospectives on life, love and all things in-between.

His first album THE BEAR NECESSITIES garnered local and worldwide exposure with his soulful ballad “Do or Die” peaking at #2 on the R&B hot single sales chart in Billboard magazine right behind Beyoncé’s smash single “Deja Vu” featuring Jay-Z.