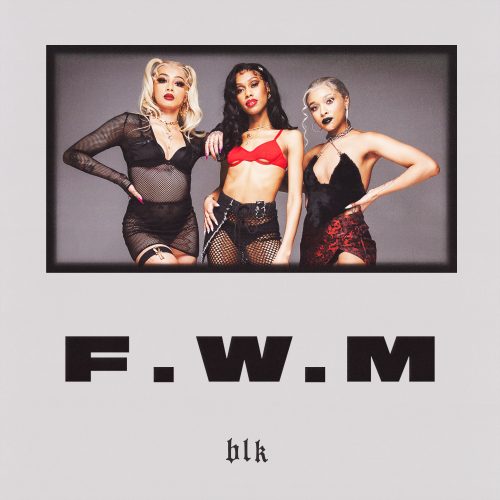 In this new entry in our ‘Diamonds In The Rough’ category, we want to introduce you to upcoming group BLK and their brand new single titled “FWM”.

Toronto’s exciting new female R&B trio, BLK, is releasing their sophomore single for “FWM”. This new track follows up their globally appreciated debut release Got It, which earned the Canadian newcomers looks from BBC 1Xtra, EARMILK, Noctis Magazine, Link Up TV, CULTR, Yes Gurl and a remix by the legendary Fatman Scoop. That’s not to mention the over one million streams on Spotify!

Bexk, Lilac X and Korahjay stun in their newest fun and flirtatious R&B single released under MADE IN SUGA®, featuring a brand new music video, directed by MTV’s award winning director Aaron A. Produced by Andrew “Pops” Papaleo and Lincoln Blaché, the hypnotizing, melodic track speaks to their unabashed sexuality and fearless individualism, that captures these women calling out to their partners (and the world) to “f*** with them”.

Ushering in the renaissance of modern, female-led girl groups, BLK is a breath of fresh air for the scene, combining their shared talented across performance, songwriting, production and vocals to create music that uplifts and encourages their fellow women to be confident, cool and unapologetically themselves. An exciting new contender, the trio’s music spans across contemporary pop through to 90s R&B, delivering irresistible vibes and killer looks always with a greater mission in mind.

Bexk adds, “We’re strong women of color who are bringing something new.”

Lilac X echoes that sentiment, “There is no template to what a woman should be.”

Korahjay shares, “We are changing the narrative on women working together.”