DIAMOND IN THE ROUGH: Brianna Knight – “Yes We Can Can” 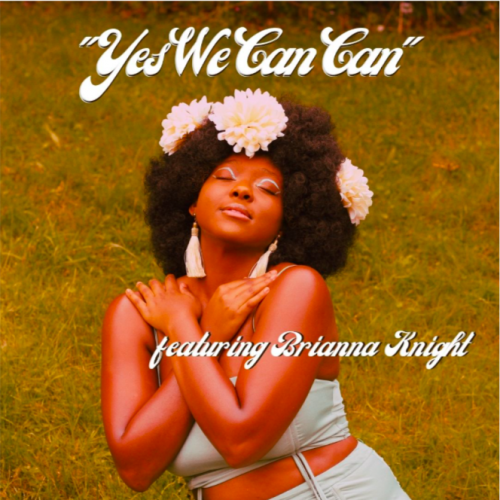 In this new entry in our ‘Diamonds In The Rough’ category, we want to introduce you to upcoming artist Brianna Knight and her brand new single titled “Yes We Can Can”.

Brianna Knight is an R&B, Neo-Soul singer, songwriter and producer from Spring Valley, New York. Inspired by Lauryn Hill, Jill Scott and Jazmine Sullivan she uses her soulful voice to tell the stories of black women like herself. Within her years of performance she’s featured twice at the Apollo, opened for musicians like Samoht and Ruslan KD. She has recently written jingles for Chime and performed for the Women Songwriters Hall of Fame.

She teamed up with FOTY (From Old To Young) Records, a label that remakes classic hits with a new generation of emerging artists, for “Yes We Can Can” a modern version of the famous song from The Pointer Sisters.

James Houston, the President of FOTY Records and the executive producer chose that song from The Pointer Sisters as it addresses some unity issues that are still relevant within today’s society. Influenced by Berry Gordy, Jay-Z, Clive Davis, and David Geffen, he strives to emulate these music icon’s integrity, vision, and contribution to the music business by introducing emerging talent that impacts the world.