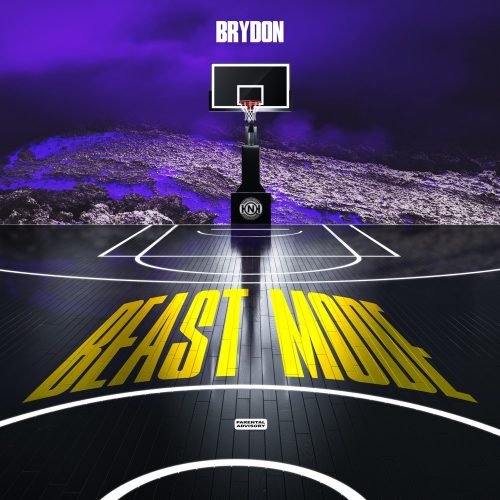 In this new entry in our ‘Diamonds In The Rough’ category, we want to introduce you to upcoming artist Brydon and his brand new single titled “Beast Mode”.

Brydon is one half of the duo NQH (Not Quite Human). He brings a varying sound from hard hitting rap with some of the freshest punchlines to a more Melodic sound, whilst still giving his listeners the content they desire.

Over the years Brydon has released a number of projects Paper Planes and Contradictions being his debut EP.

This was released January 31st 2015. The release was shortly followed by the release of Joint Thoughts, a joint EP with the other half of the NQH, Broughton.

The project Joint Thoughts was then accompanied by the infamously underrated mixtape Paper Planes & Contradictions II, initially released in 2017 and later remastered for rerelease on all digital platforms at the beginning of 2020.

The most recent release of Brydon’s fell on August 12th 2019 with a project titled Indecisive Chapter 1. This was a two track collaboration EP with producer TrapHouseAudio, who seemingly shares the same birthday as Brydon.

Throughout his career which spans well over a decade Brydon has supported artists such as Chip and Tinie Tempah to name but a few.

Brydon is well prepared for the remainder of 2020 so make sure to watch this space in 2021 and be sure to subscribe where possible to stay up to date with all things NQH.

Listen to “Beast Mode below: