DIAMOND IN THE ROUGH: Carsten2X – “Pearls” 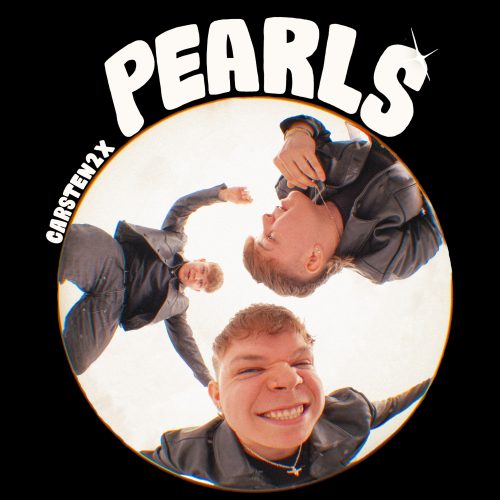 In this new entry in our ‘Diamonds In The Rough’ category, we want to introduce you to upcoming artist Carsten2X and his brand new single titled “Pearls”.

Of the new single, Carsten2X commented:
“When I was writing Pearls I was kinda stressing out about a lot of shit. I had all these songs but I’m there being a perfectionist (not to sound egotistical but just being picky with my own beats, and the type of music I’m making) and I was overthinking how to make my own sound. I actually do grind my teeth (no cap in my raps). And just venting about being an over thinker.”

Born in Dubai, followed by a short time in Kazakhstan, Carsten2X was predominantly raised in the Dublin suburb of Shankill. His moniker derives from a combination of his Danish heritage (his mother is from Denmark), and his Irish heritage, with the 2X being a throwback to a previous moniker and his home: Dublin (ie ‘double’n).

Listen to the song below: