DIAMOND IN THE ROUGH: Christon Gray – “School of Roses 2” 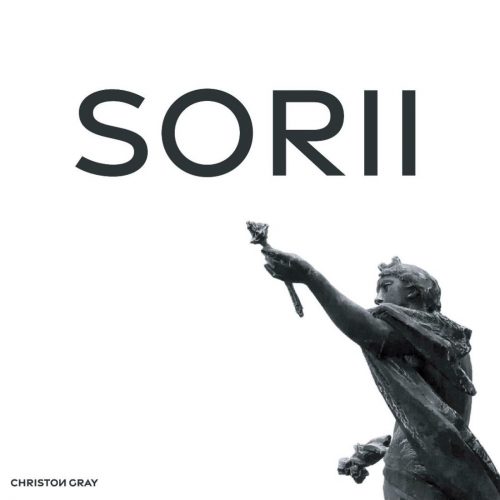 In this new entry in our ‘Diamonds In The Rough’ category, we want to introduce you to upcoming artist Christon Gray and his brand new album titled School of Roses 2.

Like the mythical Phoenix, chart-topping hip hop/R&B artist Christon Gray makes his musical resurrection with the release of his highly anticipated album, School of Roses 2. The follow up to his critically acclaimed 2014 album, School of Roses and his 2016 album, The Glory Album, Gray’s new project shows his departure from faith-focused lyrics to more secular themes. After gaining chart and commercial success as a Christian Hip hop artist with his previous two albums, Gray is now on a mission to solidify his placement among the hip hop/R&B greats with the release of School of Roses 2, available on all digital platforms.

With themes of rejuvenation, hope and courage, the 15-track album signifies the singer-songwriter/producer’s evolution as an artist. With his last album, School of Roses, being described by New Release Today as “a journey into the life of an honest Christian who faces everyday battles,” Gray’s musical sequel focuses on all aspects of love. As Gray explains “School of Roses 2 covers love in all aspects, from romance to family. Since trading in most of my beliefs for joy, peace, love, laughter and wisdom, I have evolved from making a sound to becoming one. This is the movie soundtrack to my graduation. Press play: Welcome to School of Roses 2.”