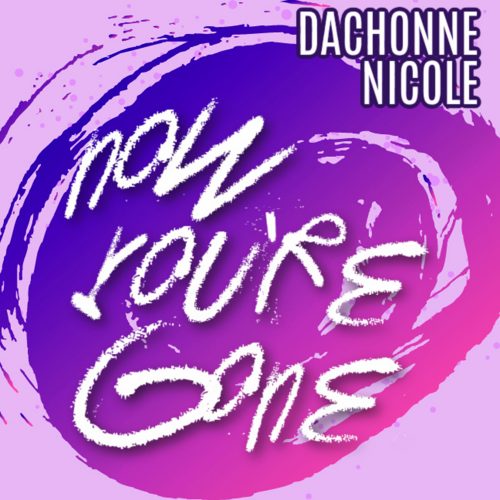 In this new entry in our ‘Diamonds In The Rough’ category, we want to introduce you to upcoming artist DaChonne Nicole and her brand new single titled “Now You’re Gone”.

DaChonne Nicole is a Singer/Songwriter, Voice Over Artist, Actress and Independent Recording Artist. DaChonne’sprofessional career in the arts span almost 20 years. From countless off-broadway stage performances. Music review tours around the world, to performing as a background vocalist working with a range of recording artist such as Robin Thicke, Stevie Wonder, Rachel Platten, Barbara Streisand, Howard Hewitt and Carl Thomas to name a few.

Born in New York but raised in Nashville Tennessee, Dachonne was heavily influenced by gospel, country, pop, soul & classical music. She returned to New York City after college for a career in the arts and its been a wonderful, adventurous journey.

Never Limited to music, Dachonne also loves voice over work, whether commercials for companies like Triscuit, 711, Play Station, or Crunch to her current work in the Animated Series “My Life is Worth Living” by Wonder Media, which focuses on Teen Suicide Prevention.

Currently Dachonne is releasing new music. A single entitled “Now You’re Gone”. Which is about a couple in a relationship for many years, now a crossroads. Where one person feels like the other is just going through the motions, no longer trying to work on the relationship, while the other feels they’ve put so much into the relationship and into the other person, that they’ve lost themselves in the process.Now both are forced to reassess themselves and their relationship.