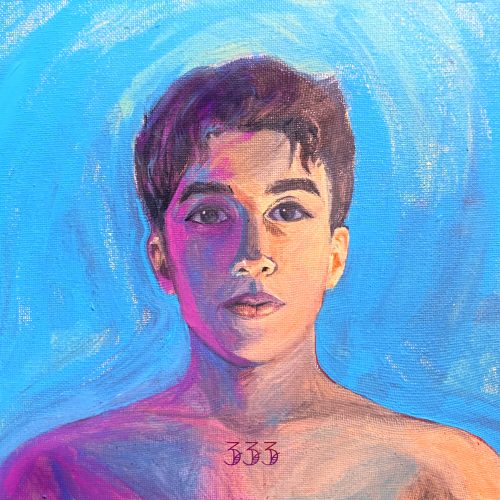 In this new entry in our ‘Diamonds In The Rough’ category, we want to introduce you to upcoming artist Dani Twice and his brand new single titled “JUMP”.

Dani Twice, the multitalented artist behind “Pixel Beach” and “TOO COLD!” now invites us to “JUMP” into an unexpected journey to explore what many people feel while leaving everything behind and becoming a refugee in a foreign land with its own violence problems.

He wrote this song a few years ago while collaborating as an animator with a Seattle-based Non-Profit to raise awareness about the Syrian refugee crisis through a YouTube campaign.

“JUMP” has an energetic beat with a menacing 808 bass that drives the fast-paced melodic flows and aggressive delivery that contrasts with a laidback flute and ancient vocal chants in the background. The ambiance has war sounds that add a sense of danger to the layered harmonic flows.