DIAMOND IN THE ROUGH: Dawkins & Dawkins – “In My Feelings” 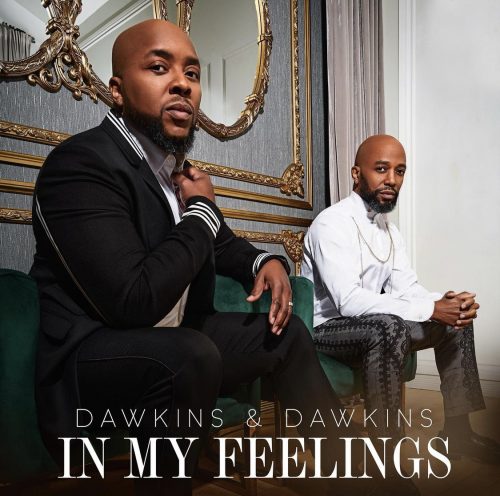 In this new entry in our ‘Diamonds In The Rough’ category, we want to introduce you to duo Dawkins & Dawkins and their brand new single titled “In My Feelings”.

Brothers Anson and Eric Dawkins began their gospel performing careers as children, teaming with their mother in a trio that appeared at revivals headlined by their father, a Pentecostal preacher. As teens, Eric also learned piano, while Anson studied drums and trumpet; they both ultimately joined the band Commissioned before breaking away as Dawkins & Dawkins in 1992, signing to the Benson label to record their self-titled debut LP, a fusion of contemporary gospel with overtones of rap and R&B. “Necessary Measures” followed in 1994, and after a lengthy hiatus that saw the brothers pursuing production, songwriting and even acting projects, Dawkins & Dawkins returned in 1998 with “Focus”.