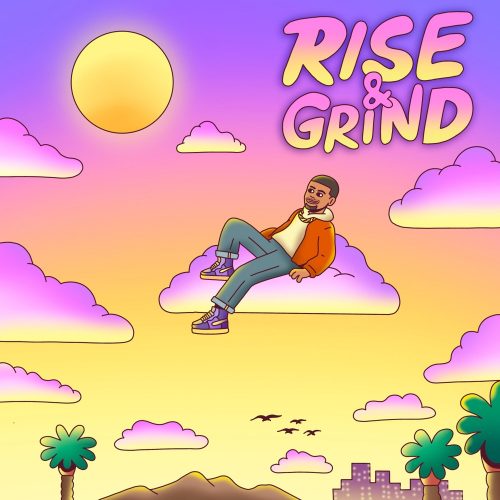 In this new entry in our ‘Diamonds In The Rough’ category, we want to introduce you to upcoming artist Dead Silence and his brand new single titled “Rise & Grind”.

Dead Silence drops his new single “Rise & Grind.” This song puts you in a positive genuinely uplifting vibe to put in work throughout the day. This is the type of music you can wake up to, workout, cook, clean, and even more. This record is a mood.

Dead Silence, a unique hip-hop artist, has successfully tapped into the sync-licensing industry. He has music placements with ABC News, HBO, Hulu, MTV, and Disney. Recently, the tv shows Jersey Shore and Blank Ink Crew, have played two of his records. From being an opening act for “Zapp & Roger” at the age of fifteen and meeting Cardi B years later, Dead Silence has evolved from a former battle-rapper to a dynamic hip-hop artist. He has acted on live television under the “Urban Movie Channel” under the show “Sister Rosetta Thorpe” Season 1 Episode 3. His journey as an artist continues.