DIAMOND IN THE ROUGH: Deemun – “Too Real” 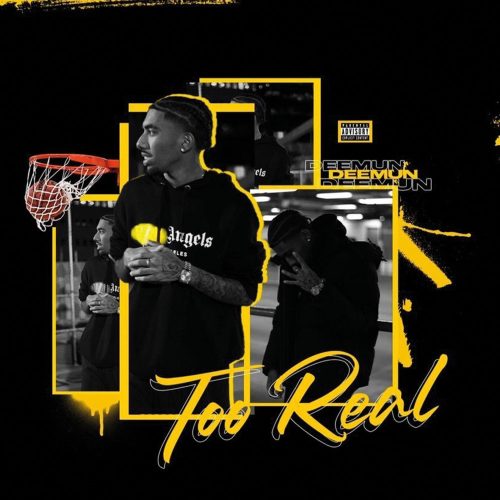 In this new entry in our ‘Diamonds In The Rough’ category, we want to introduce you to upcoming artist Deemun and his brand new single titled “Too Real”.

Posted on TikTok as an acapella track accompanied with a piano, Deemun gained a lot of exposure and love from his fans telling him to release “Too Real” as a full single. Featuring slick production and thought-provoking lyricism, the track explores the notion of not surrounding yourself with people with the wrong intentions.

Born in Paris, Deemun moved to the UK and he was 10 years old. An up and coming talent in the UK rap scene, the artist first fell in love with music at the age of 14 listening to 50 Cent, Eminem, and Dr. Dre. He later started recording in the studio at age 17, and some of his biggest influences today include top artists like Lil Durk, Lil Baby, Polo G, and Kid Laroi.

Through his label, Off Limits Records, Deemun has been able to grow his career and is always sure to have a structure and plan for everything he works on. This includes the songs he crafts and releases, and the powerful messages he wants to send out into the world.