DIAMOND IN THE ROUGH: deM atlaS – “Depends On U” 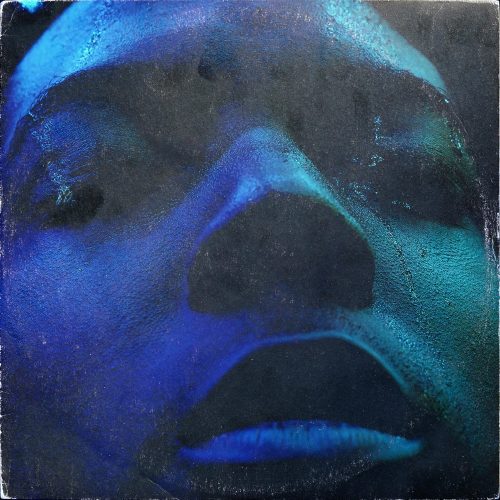 In this new entry in our ‘Diamonds In The Rough’ category, we want to introduce you to upcoming artist deM atlaS and his brand new single titled “Depends On U”.

American rap artist Joshua Turner, better known as deM atlaS, released “Depends On U”, the second single of his highly anticipated EP redeMption, on April 23, 2021 on https://www.dematlast.com and other platforms.

About the message of “Depends On U”, deM atlaS comments, “We are born alone, and die alone. All you have at the end of the day is God and yourself. I think it’s important to walk with grace and humility in this life because you never know when things could change. What are you going to do with the time you have left on this Earth? It all depends on you.”

Featuring nine new songs all penned by the artist, redeMption will be released at a global, virtual listening party this summer. He released the first single titled Bad Days Ain’t Ova in January of this year.

deM atlaS will also unveil a short music documentary titled “Don’t Be Afraid” directed by Jourdan Gomez, scheduled to be released later this year, which the artist will launch in conjunction with the EP’s release.

The EP is produced by JBroadway and Danny a.k.a STIX. Music producer JBroadway is quickly making a name for himself in the entertainment industry. He has amassed a following of over 325K on TikTok as of December 2020. JBroadway has crafted various viral videos, many of which include remixes that he has produced in his at-home studio in Minneapolis. STIX was born and raised in the suburbs of Minneapolis and has been a producer for over six years, working with deM atlaS, Reefa Rei, Melly Flex, and many more. His biggest inspirations include The Alchemist, Madlib, Kid Cudi and Mac Miller.

Also available now on the artist’s Website https://www.dematlast.com/stuff/ is a line of merchandise, including hoodies, T-shirts, face masks, and posters with original artwork.