DIAMOND IN THE ROUGH: DIXSON – “KREAM” 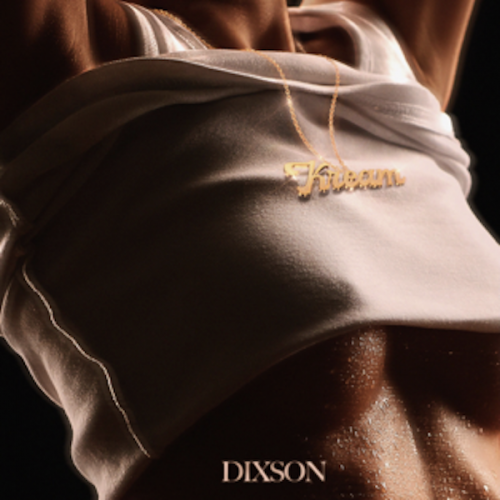 In this new entry in our ‘Diamonds In The Rough’ category, we want to introduce you to upcoming artist DIXSON and his brand new single titled “KREAM”.

“KREAM,” a fresh flip of a WU TANG classic, paints a vivid picture of a man’s pursuit of a powerful and strong woman. DIXSON’s sultry, seductive yet soulful voice sets the perfect intimate scene with exemplary use of descriptive metaphors allowing the listener to let their minds run wild. Having been recognized for years for his extraordinary work as a producer and vocal arranger behind the scenes for many such as Chance the Rapper, Kirk Franklin and Vic Mensa, the Atlanta native has hit the studio even harder now on his own, stepping to the forefront to create the perfect harmonies for his music as a solo artist. “KREAM” is the first release of DIXSON’s in the new year and one that is sure to change the R&B status quo.
“’KREAM’ is about imagination. It’s about enjoying yourself without inhibition. It’s about the freedom to explore. It’s about worship and the appreciation of the female form. It’s about the wellspring of beauty that each woman encompasses. That kinda shit you just can’t get enough of. Plus, who doesn’t like ‘KREAM’?” – DIXSON