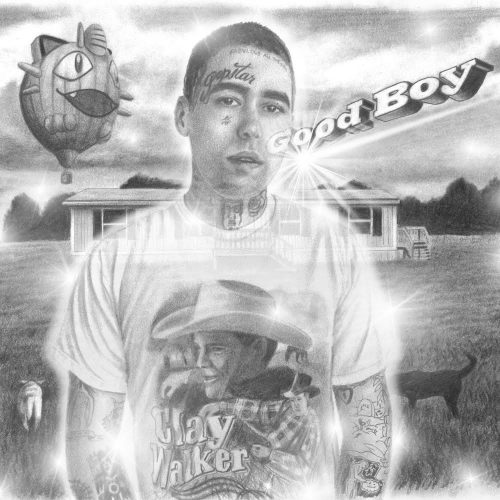 In this new entry in our ‘Diamonds In The Rough’ category, we want to introduce you to upcoming artist Dog and his brand new single titled “Good Boy”.

Hailing from the midwest, Samuel Wilton aka Dog started producing beats at the young age of 14. As time passed his sound and persona matured and he eventually released several albums of pop-oriented hip-hop between 2019-2021. The recently released album Monster puts all sides of Dog on display and can be considered his most complete work to date. But not content with that epic release, Dog then released a Deluxe version of Monster featuring buzzing single “Burnt Down Farmhouse” as well as a brand new EP entitled Good Boy, for which this new song/video serves as the lead single.