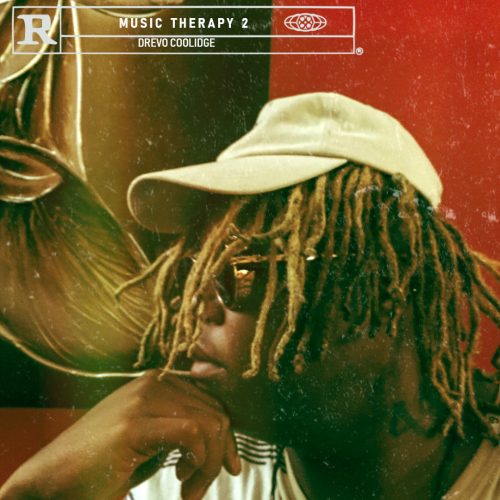 In this new entry in our ‘Diamonds In The Rough’ category, we want to introduce you to upcoming Bermuda artist Drevo Coolidge and his brand new single titled “keepsake”.

Drevo’s voice spoke in volumes as he sizzled R&B records back to back. His earlier Hip-Hop single “Bermuda” (2017) landed him a deal with Sony Music Entertainment. But shortly after, he was facing downfall from certain situations. His exit from the label didn’t halt his journey.
In Early 2018, he traveled back to his homelands to perform a tour that led him to his current path. Bringing his recent tour “Drevvy Xxperiment” to America, Drevo challenged his sounds with more island flavor as he entered 2019 with R&B singles “Cindy” and “keepsake”.
Currently, he focuses on more R&B, Pop, & HipHop records, climbing his way back to his deserved chair on the Industry throne.

Listen to “Keepsake” below: