DIAMOND IN THE ROUGH: Dylan Owen – “A Time To Move On” 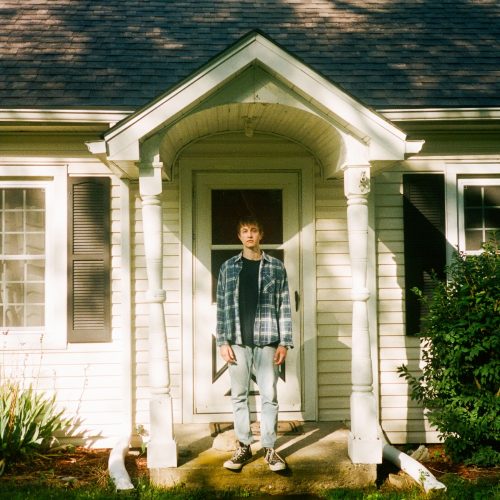 In this new entry in our ‘Diamonds In The Rough’ category, we want to introduce you to upcoming artist Dylan Owen and his brand new single titled “A Time To Move On”.

NY Hip Hop artist Dylan Owen is back with his beloved heart-on-sleeve storytelling in his next hit “A Time To Move On”. Slated to release on Tuesday December 1st, “A Time to Move On” embraces new chapters as we near the end of a turbulent year. The eulogy to his childhood home turns the pages, giving listeners an intimate glimpse into the events of Dylan’s youth. Having moved frequently between a few houses as a kid, his idea of home was often wrapped up in memories. He released his first songs in this home, experienced first relationships and felt the first deep cuts of heartbreak, and first formed his personal identity here.

The letting go of memories was a struggle; the day his upstate New York home sold, it felt like the end of an era. The dusty family history energized the walls for many years, making it difficult to leave behind. “A Time to Move On”’s relatable message will resonate with so many listeners who have had to confront change and uproot. Dylan decorates the track with actual voice clips that were recorded when he was moving out of his home, making fans feel like they’re experiencing the moment with him in real time. Every musical component was labored with care to accurately represent the love and care that his family put into their home. Embracing the season to heal, Dylan once again captures the moment in an honest and intimate way that is sure to resonate on a deeper level.