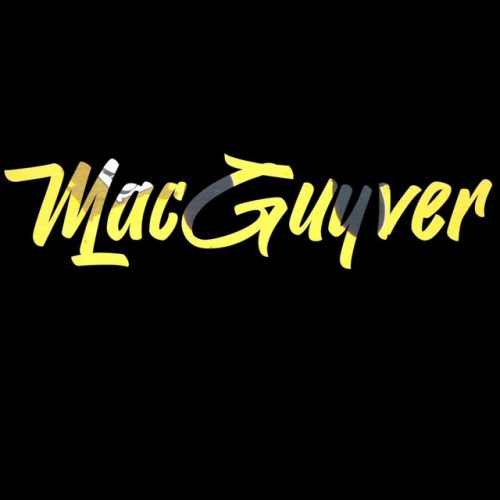 In this new entry in our ‘Diamonds In The Rough’ category, we want to introduce you to upcoming artist Elion Virtuoso and his brand new single titled “MacGuyver”.

A tribute to a 90’s American sitcom hero, When you make something out of nothing, that’s when you pull a “MacGuyver”.

Elion Virtuoso; Singer/ Songwriter, producer and artist Born in Queens, NY was raised as a child in Worcester Mass. A contemporary audio visionary who has pushed a style that fuses his upbringing and his wildest experiences as an artist who is constantly flying under the radar. Singing with a flow of both rhythmic/ melodic Major and Minor keys, Elion combines lyricism and melody to create captivating works of art. Recognized by both old school and new school legends such as The Geto Boys sensational late Pioneer Bushwick Bill, Wu-Tangs Cappadonna and Buddha Monk. Elion also has been fortunate enough to work with recently deceased XXL 2011 Freshman Fred The Godson along with Worcester’s Very own Izo Enoma and hometown hero and living legend Joyner Lucas! Elion has versatility like no other artist in his class ranging from Neo Soul to Latin Pop and everything in Between! Being a Latin American raised in the 508 Elion has captured the essence and adoration of those around him by remaining true to himself and his music. Be on the lookout as his latest release is Coming Sept 10th 2020!