DIAMOND IN THE ROUGH: Felly The Voice – “Crazy Girls” 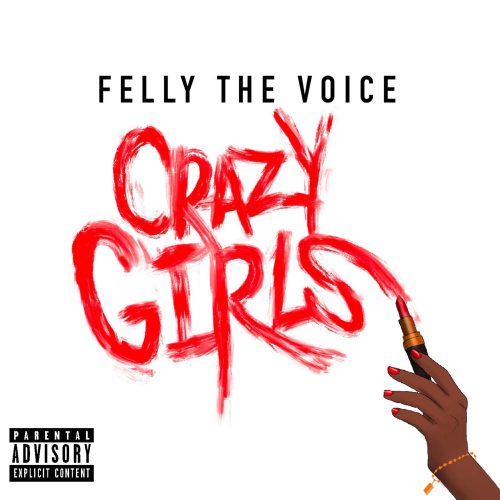 In this new entry in our ‘Diamonds In The Rough’ category, we want to introduce you to upcoming artist Felly The Voice and his brand new single titled “Crazy Girls”.

Multi-platinum, Billboard chart-topping songwriter Felly The Voice has officially released his recording artist debut single and music video, “Crazy Girls” on all digital platforms. As Co-Owner of his independent record label and Sony-distributed music publishing imprint, Apis Entertainment, Felly has amassed an all-star discography. Felly has written for a host of legendary, award-winning music stars such as Chris Brown, 112, Usher, Kenneth “Babyface” Edmonds, Johnny Gill, BBD, Chante Moore, Tamia, Queen Naija and K. Michelle to name a few. Contributing as a top-line songwriter and vocal producer, Felly The Voice has received 2x Platinum and Gold RIAA certifications for his work on Chris Brown’s Heartbreak on a Full Moon album and hit single, “To My Bed,” respectively.

At the age of 16, Felly began writing for local artists in his hometown of Gary, Indiana. He graduated high school in 2007 and attended Indiana University in Bloomington, Indiana, majoring in music education with a concentration in vocal performance and choral ensemble and minoring in Ethnomusicology. He pledged Alpha Phi Alpha Fraternity Inc. in Spring 2010 and eventually left school the following semester to prepare for American Idol.

When he was eliminated in the Hollywood round of season 10 of Idol in 2011, he relocated to Atlanta, Georgia, in an effort to create more opportunities to elevate his music career. Well on his way to stardom himself, Felly is seamlessly balancing writing for his major label clientele and preparing to release his debut album, From The Hood With Love EP.