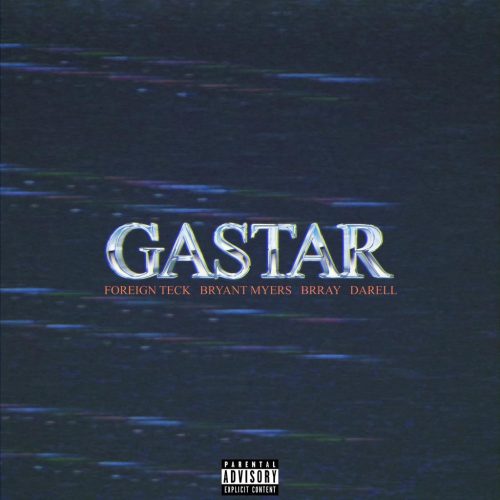 In this new entry in our ‘Diamonds In The Rough’ category, we want to introduce you to upcoming artist Foreign Teck and his brand new single titled “Gastar” featuring Bryant Myers, Darell and Brray.

Foreign Teck has quickly created a unique space for himself in R&B and hip-hop, amassing over 20 gold and platinum RIAA certifications, as well as 4 GRAMMY nominations in the process.

Over the last decade, he has accumulated over one billion song streams.

With production credits ranging from Bryson Tiller and Post Malone, to DaBaby and Tory Lanez, Foreign Teck’s unorthodox, bouncy, and bass-heavy sound has made him one of the industry’s most in-demand producers.

He made a name for himself with a placement on Wale’s 2013 platinum album, “The Gifted,” and then proceeded to work with a wide variety of chart-topping artists, leading to a 2017 Grammy nomination for Bryson Tiller’s 4x platinum hit, “Exchange.”

The Dominican-American producer is known widely for his production skills with both Latin and English songs and this year will release his debut album.