DIAMOND IN THE ROUGH: French The Dream – “My Dream” 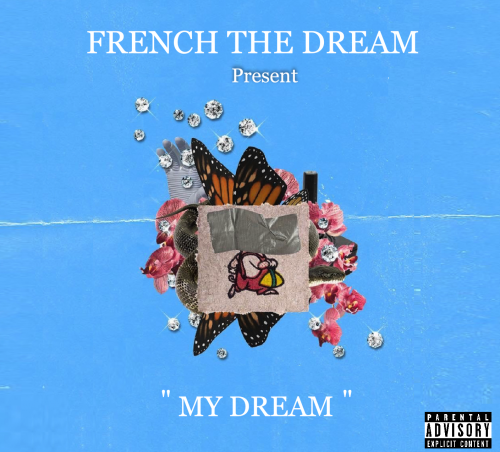 In this new entry in our ‘Diamonds In The Rough’ category, we want to introduce you to upcoming artist French The Dream and his brand new single titled “My Dream”.

Stan Koubatika – French The Dream – is a hip-hop artist, songwriter, entertainer from a small town named Rouen in France. He was born on December 22ndm 1996. He discovered his love for music at an early age, 5 years old, when he started to learn music theory. Later he started to rap with his friends at school and he created a French rap group with a few friends.

He discovered Wiz Khalifa, 50 Cent, Kanye West, Snoop Dogg and many more when he was 15 years old and also started smoking weed. He started a new life challenge, started to rap in English, a big challenge for a French dude who doesn’t even speak English. He believed in his dream and started to learn English, from music lyrics, movies, videos, and he started to write lyrics and record music. 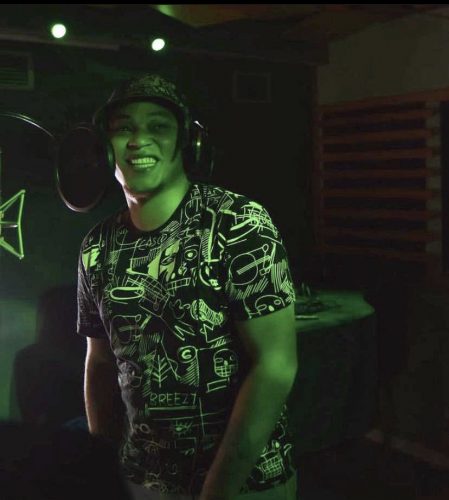 His mission is to share positive vibes to the world, and inspire people from all around the world to chase their dreams and believe in themselves.

He released his first song called “Kush And Money” in 2015. His debut mixtape Smoking & Dreaming dropped in 2019, Since then, he releases new songs every two months.

Now we are glad to introduce you his new single “My Dream”, which was released in May 2021.

The song is about the journey of a French dude chasing his dream. 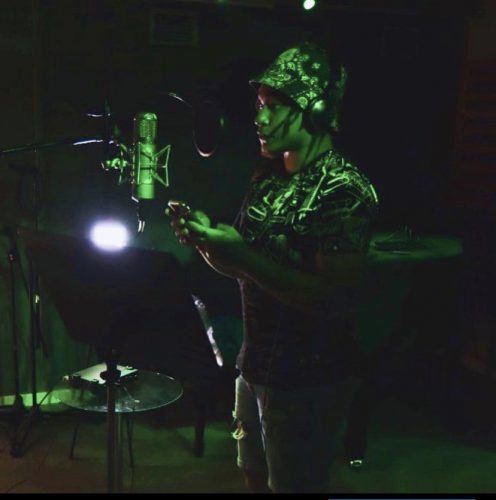