DIAMOND IN THE ROUGH: Giles – “Alive” 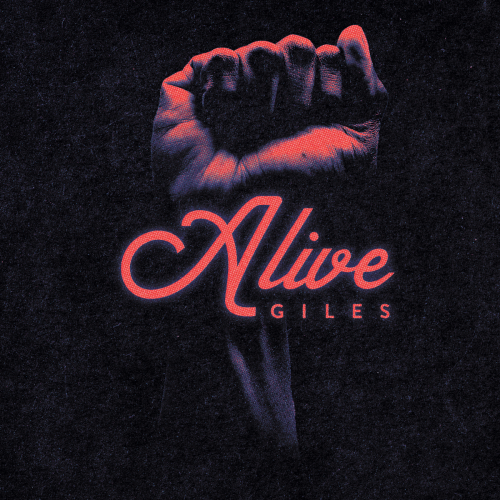 In this new entry in our ‘Diamonds In The Rough’ category, we want to introduce you to upcoming artist Giles and his brand new single titled “Alive”.

Producer, Singer-Songwriter, Multi-Instrumentalist, Rapper, Audio Engineer, Arranger, Composer; Giles fka Vthov has worked as pianist and lead musician on “What Does Freedom Mean” off the Soundtrack to the Oscar winning major motion picture Twelve Years a Slave.
Giles has also worked as the principal arranger for Cody ChesnuTT’s critically acclaimed sophomore album Landing on 100.
As a rapper and hip hop producer under the previous moniker of “Vthov”, he’s accrued over 1 million views on youtube with his mixtape Books Over Bullets and his debut album Amongst the Stars. As a musician/performer, he has shared the stage with Gary Clark Jr, Ledisi, Cody ChesnuTT and opened for legends such as Stevie Wonder, John Legend, Nas, Bryan Adams and many more.

Listen to “Alive” below: