DIAMOND IN THE ROUGH: Gio Washington – “I Give You Me” 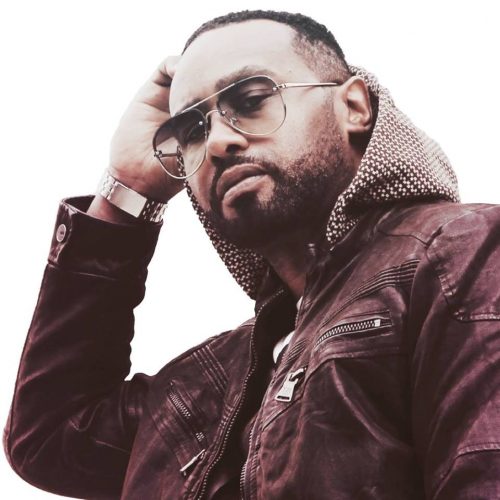 In this new entry in our ‘Diamonds In The Rough’ category, we want to introduce you to veteran R&B singer Gio Washington’s comeback single titled “I Give You Me”.

You may recognize Gio (a.k.a. Governor) from his days and affiliations with 50 Cent and T.I.’s Grand Hustle imprint. His discography includes three studio albums and he is a Billboard Charting singer/songwriter. His music has been heard on several movie soundtracks including Tyler Perry’s Daddy’s Little Girls and more recently the single “Favorite Pillow” was featured in the Movie DEUCES, starring Meagan Good & Larenz Tate. 50 Cent once said that Washington was “extremely talented” and that “he is about to blow”. However, life had other plans, and a detour or two. Despite those obstacles, Gio is back and impacting R&B with his latest song “I Give You Me”, and, will be officially releasing “Favorite Pillow” and a full album later this year.